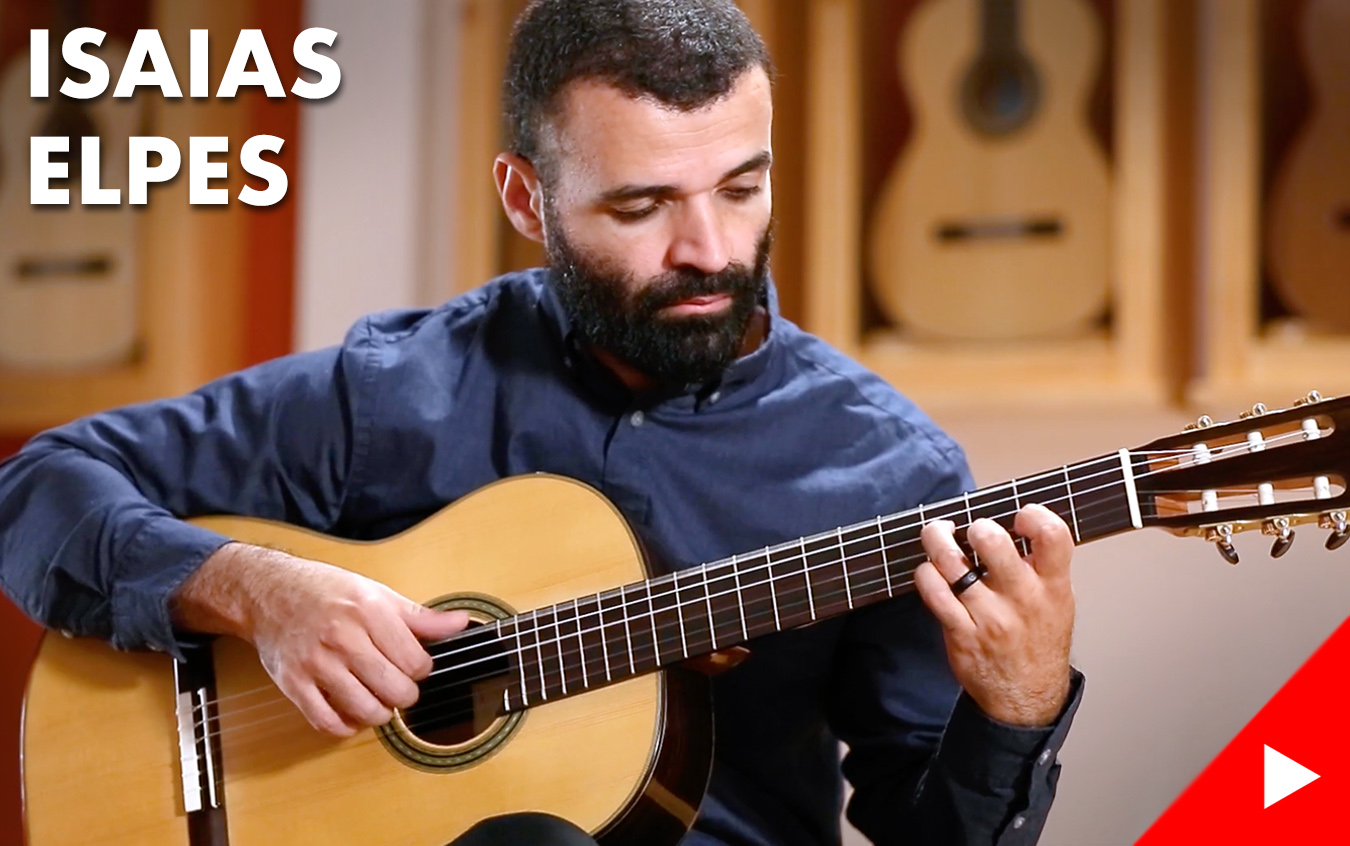 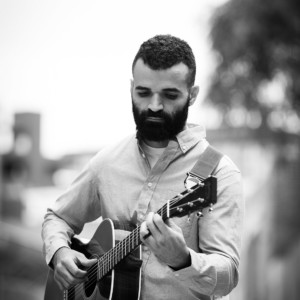 Recently, we had a new guest artist visiting our showroom for a recording session! Isaias Elpes is an award-winning musician and composer originally from Brazil. Nowadays, he’s been living in Los Angeles for almost a decade.

​Isaias is a very well-rounded musician who also performs as a bass player. He has been involved in Gloria Estefan’s Brazil305 album, as well as Acústico MTV – Tiago Iorc (Ao Vivo) with Jorge Drexler and DUDA BEAT. Elpes has collaborated with such legends as Grammy and Oscar Award-winning artists Lee Ritenour, Dave Grusin, Tiago Iorc, Gloria Estefan, Marcos Valle, and more – including his mentor Abraham Laboriel.

As a composer, Elpes’s music has been featured on international albums and soundtracks including his recent original score for the book trailer “Os Continentes De Dentro.” His original songs have also appeared in episodes of CBS Primetime’s “Zoo” and American TV Series, “Rush.” Since mid-2020, Elpes shifted his focus to solo performance and songwriting. His music blends Isaias’ film music style with his Brazilian influences.

Watch all of Isaias’ GSI videos below!