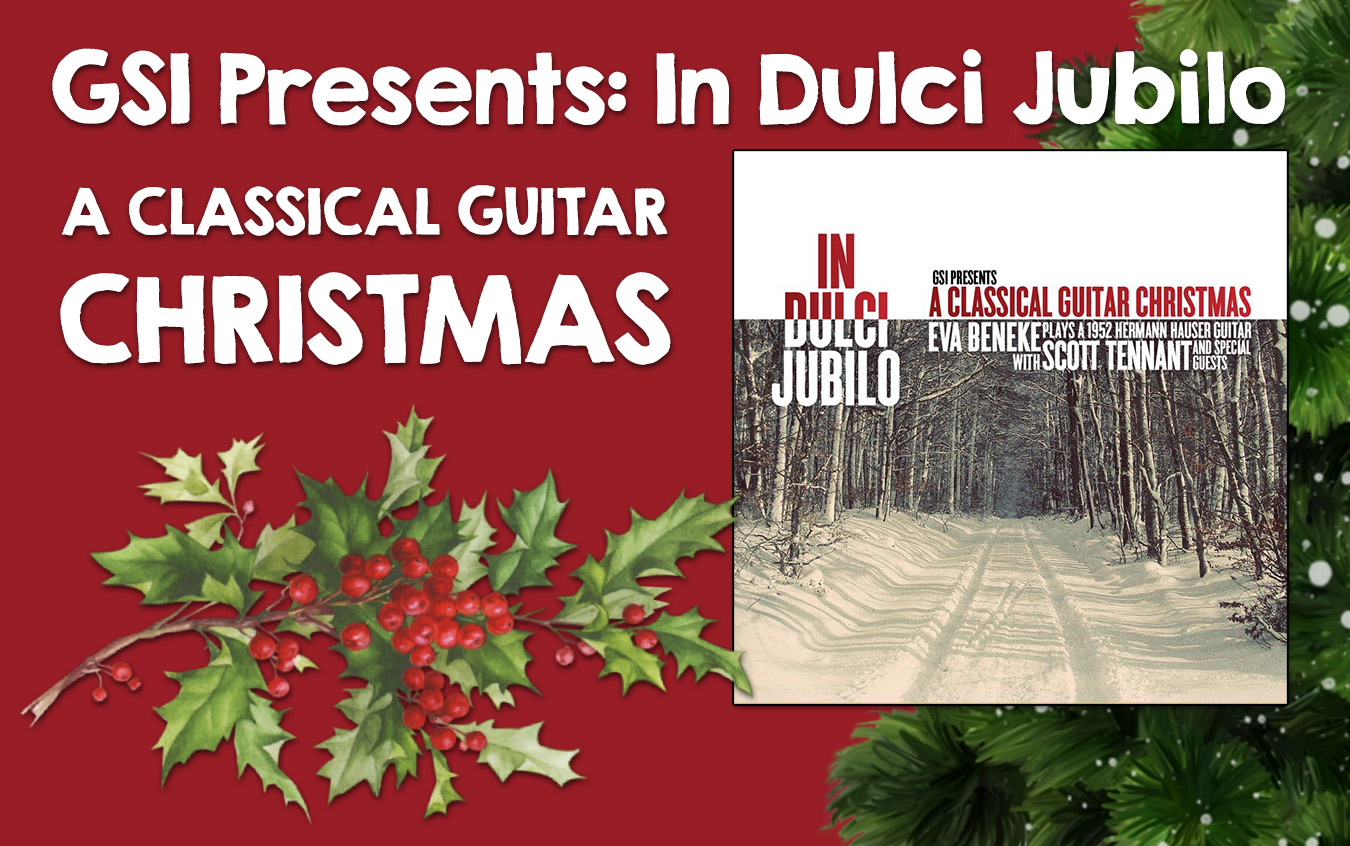 If you’re looking for a gift for a guitar lover or you’d like to listen to Christmas music performed on a classical guitar, check out “In Dulci Jubilo”, a Christmas album by Eva Beneke & Scott Tennant!

When Eva Beneke first played a 1952 Hauser that was here at GSI, she told us it would be a dream to record a CD on it. Thanks to the generosity of the new owner who had just purchased it around this time, we were able to borrow the guitar long enough to record this very album. Eva decided it would be fitting to do an all-Christmas music album and assembled a fantastic group of musicians including Grammy-winner Scott Tennant and arranger Mark Small (who arranged for LAGQ’s Grammy-winning Guitar Heroes). GSI produced and recorded the CD.

SEE IT IN OUR STORE 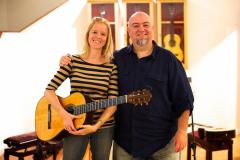 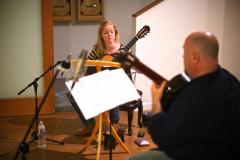 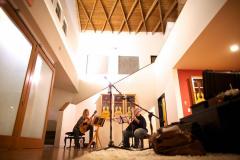 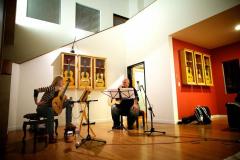 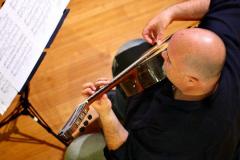 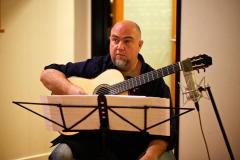 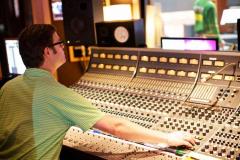 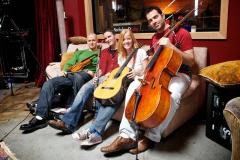 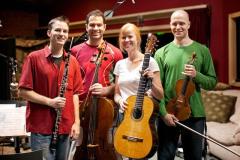 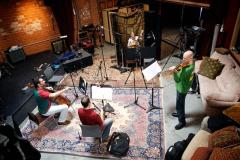 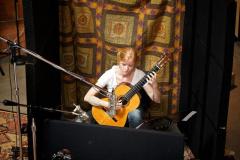 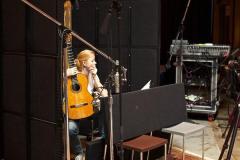