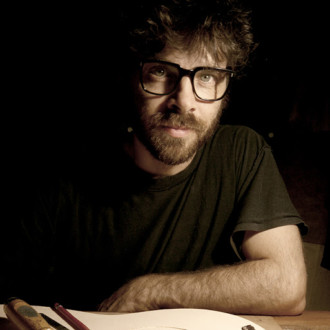 Music is emotion and therefore the instrument has to move people.

Elías Bonet Monné was born in Barcelona, Spain in 1977. He completed his studies in industrial design at the EINA Centre for Art and Design in Barcelona and graduated from the Liceu Conservatory where he studies classical and flamenco guitar.

Elías leads a very active life-style. He was the world trial bike champion several times. In 2000, he co-founded Lacreativa.com, a design studio, however 9 years later he left the field of industrial design to fully commit himself to guitar-making.

His work as a luthier began when destiny led him to the workshop run by the Yagüe brothers, where Raúl, the younger brother, agreed to help him to fix his guitar. Very quickly, Elías became good friends with the Yagüe brothers and when he wanted to order a guitar from Raúl, he decided to teach Elías how to make one instead. This turned out to be a life-changing experience.

Elías also befriended Juan Antonio Reyes Torres, another luthier who had a great impact on Elías’s style of building. His eclectic background and a fascination in lutherie led Elías to open his own workshop in March of 2009. He has been working as an independent luthier ever since.

Elías’s instruments at GSI are mostly traditional models built with five-fan bracing. He uses solid, well-aged woods and templates designed by one of his teachers, Juan A. Reyes. His original rosettes are inspired by seventh-century Persian carvings. We’re proud to be the exclusive US dealer for Elías Bonet. 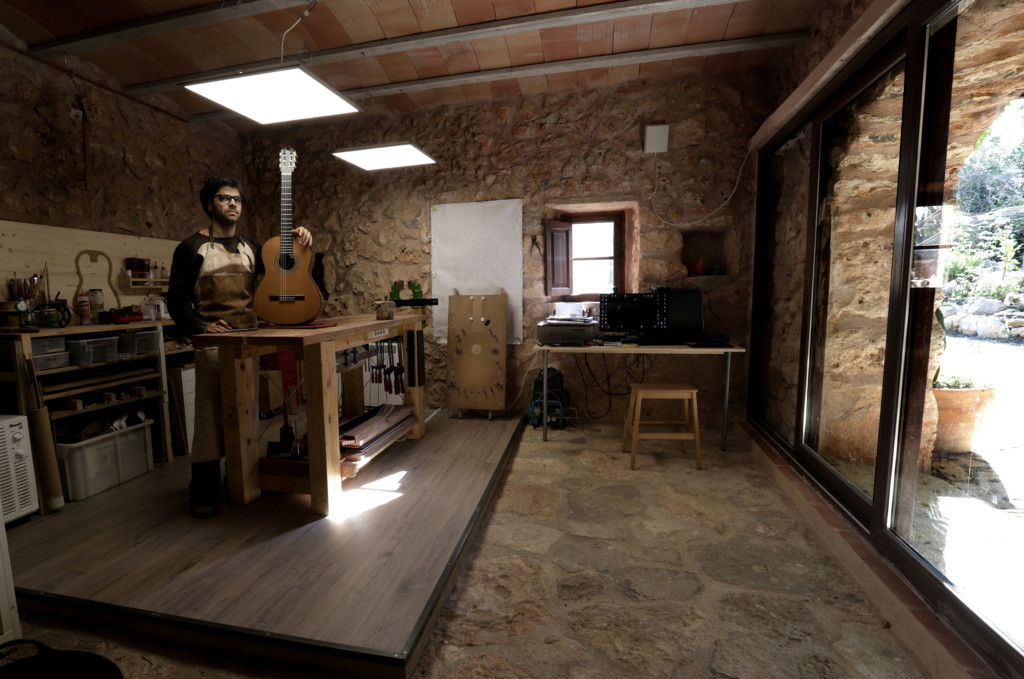