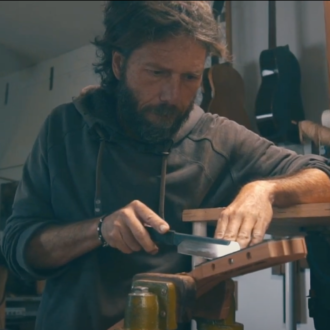 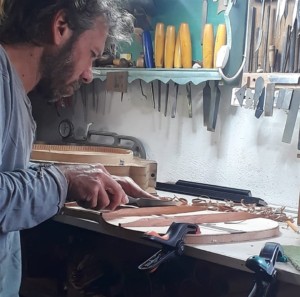 Currently living and building in Granada, Spain, luthier Mario Aracama became captivated with the guitar at an early age and while living in England, decided to become a luthier, subsequently attending Guildhall University. There, he graduated in Musical Instrument Technology, specializing in traditional classical and flamenco guitars under the tutelage of David Whiteman. In 2003 he relocated to Granada where he learned further from Antonio Marin. In the following years he has enjoyed a fruitful exchange of ideas with his friends Michael Ritchie and Jose Vigil, which has also influenced his style. True to the Granada aesthetic, Mario builds a vibrant instrument with lightly braced tops, based in the great Spanish tradition in the line of Torres. Mario was a finalist in the the first Antonio Marin Guitar Making Competition held in Granada in 2017. Every guitar built by Mario features a different original, but very traditional and tasteful design. 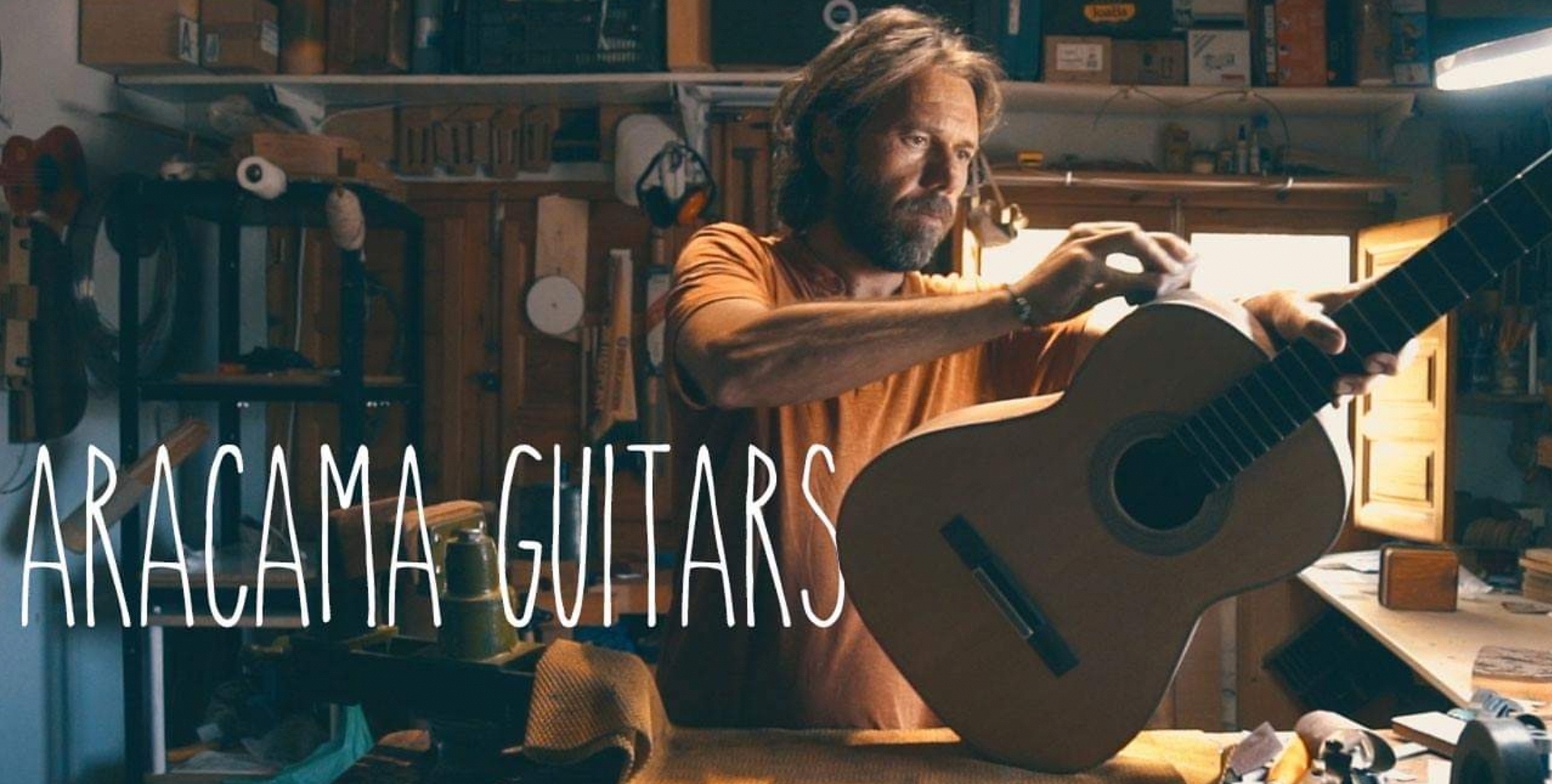 See some of MARIO ARACAMA’s guitars