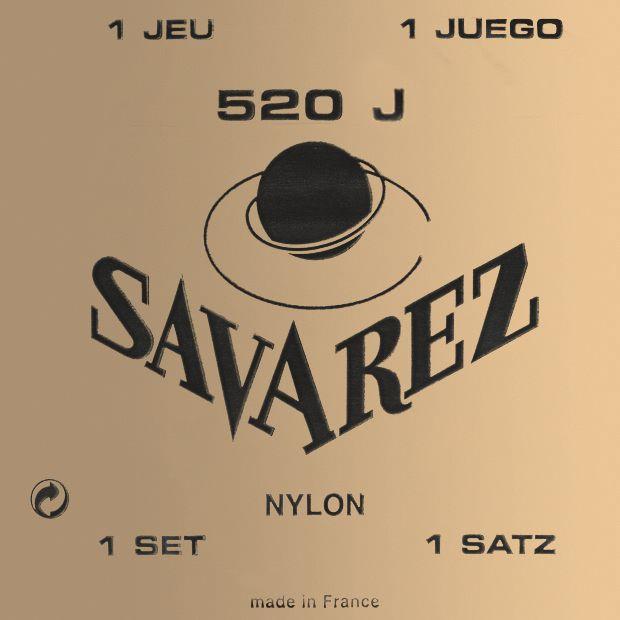 The Savarez Traditional trebles are made of rectified nylon which is characterized by a distinctive unpolished finish. This grittiness contributes to a lessening of the high overtones in the sound quality of the yellow card trebles has been described as bell-like, milky and solid.

The Yellow Card is their highest tension. As such, these strings can tolerate greater force and a slightly louder dynamic before the sound breaks. The response is also a bit quicker than that of the Red Card. Otherwise, these strings are similar to their Red Card counterparts.