Luthier Richard Reynoso Has Shared With Us Sneak Peek Photos of His Next GSI Guitar. 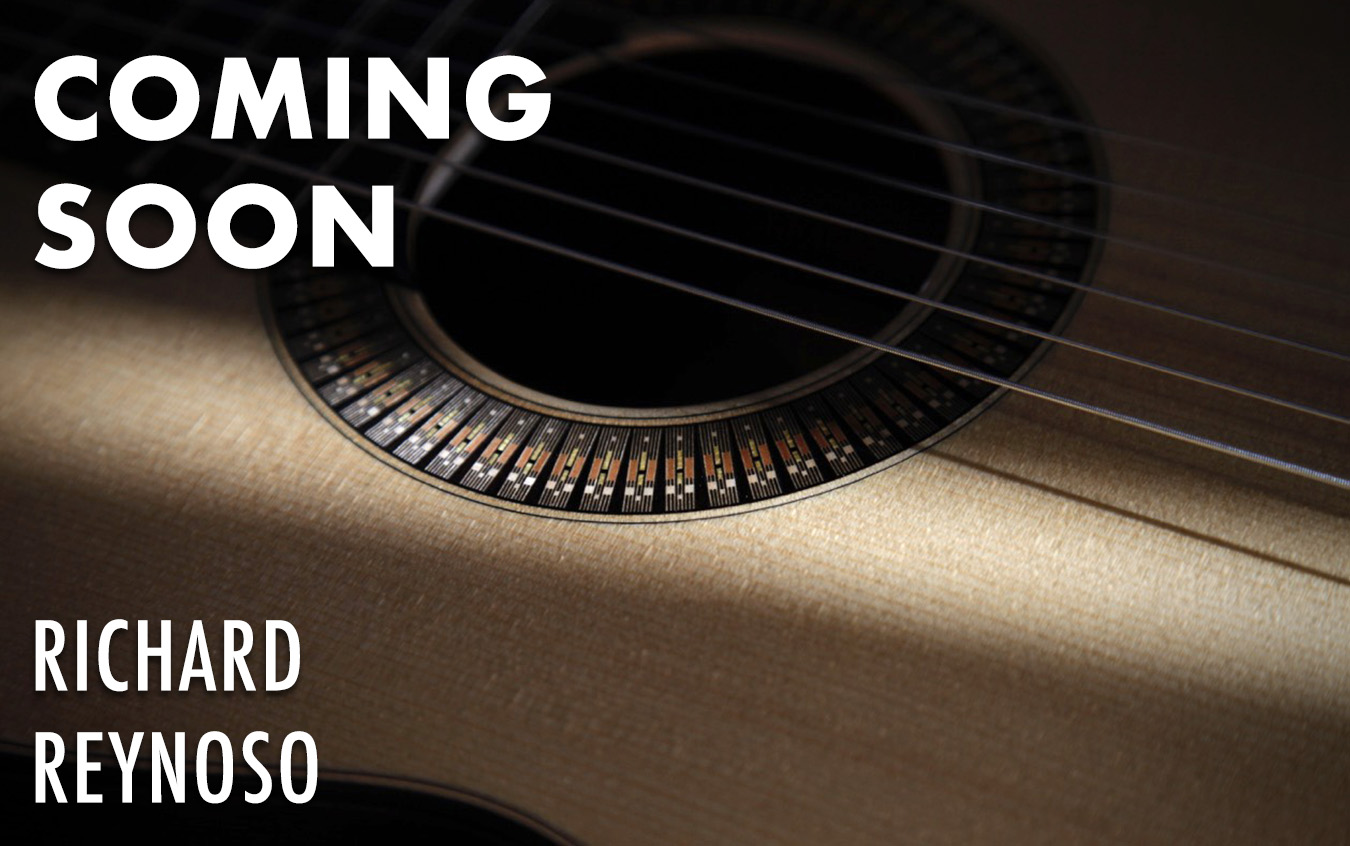 Our friend and great guitar maker, Richard Reynoso, has shared with us some sneak peek photos of his next guitar made for GSI. Richard's instruments are fully traditional in construction, largerly based on the great Spanish of the past, however his approach to the visual design reveals Richard's unique style and personality.

Our next instrument is going to be a spruce-top classical guitar. The photos reveal an exceptional attention to detail. Although Richard never replicates the same combination of design elements in more than one guitar, he does consistently use what we have been calling "neo-art deco" motifs throughout, not just with his use of hard and clean, yet graceful lines and curves, but also in his inlay work. You can learn more about Richard's style in our short documentary filmed in his workshop. 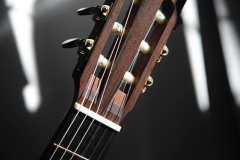 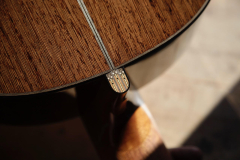 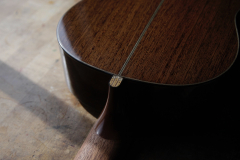 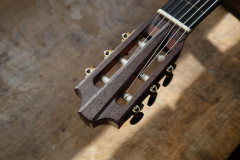 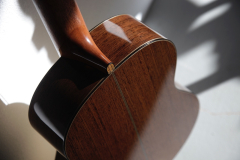 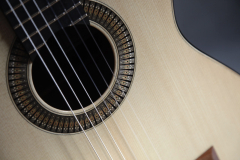 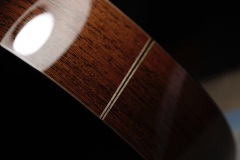 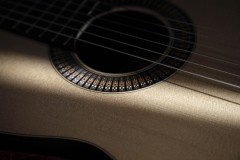