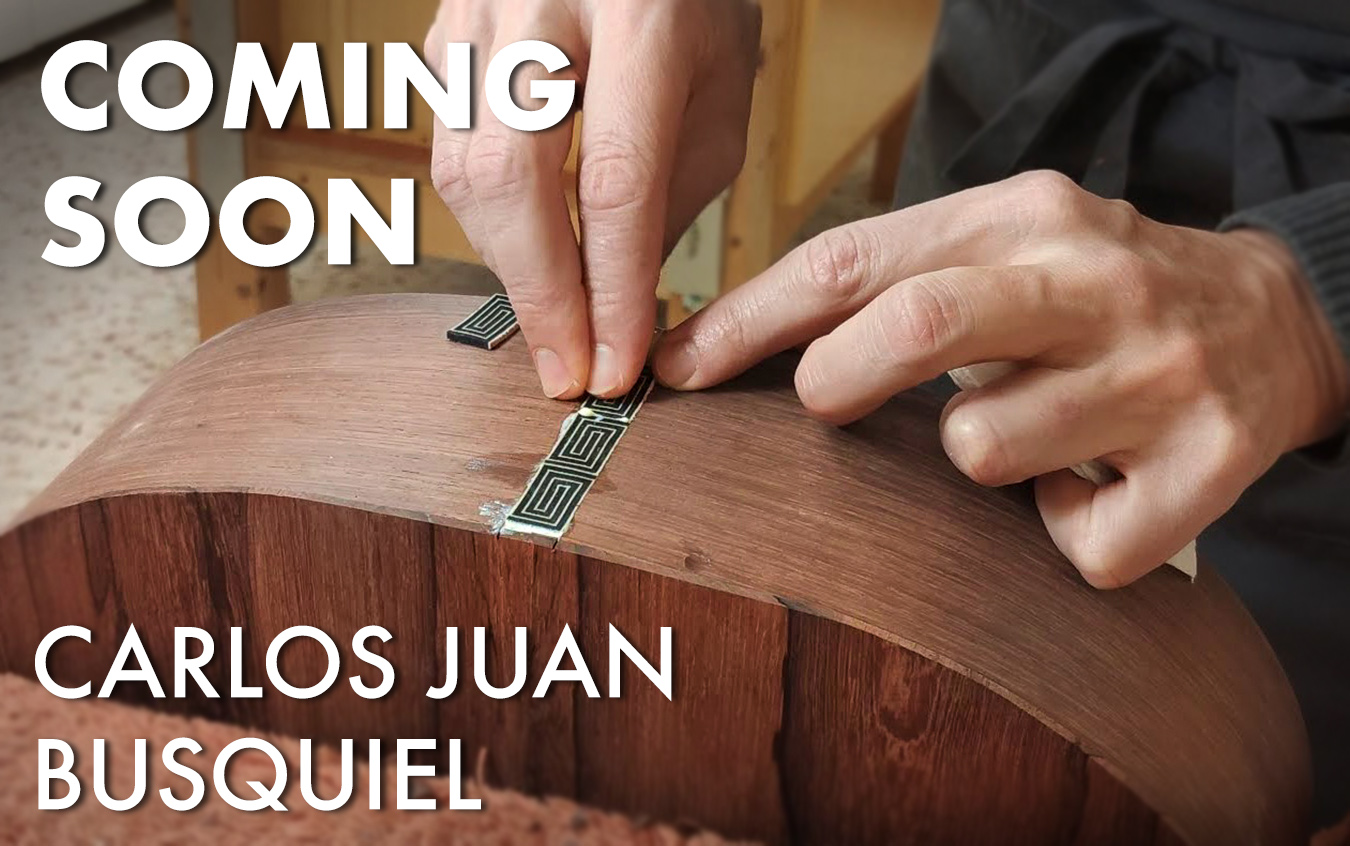 Spanish luthier, Carlos Juan Busquiel, is currently working on another guitar for GSI. This new instrument will be the third cedar-top guitar from this maker. For the back and sides, Carlos picked a set of African rosewood just like in his most recent guitar featured in our store (2020 Carlos Juan Busquiel CD/AR). The sound of that last instrument was very solid with a compelling firmness to each note. The trebles were very thick and weighty, just like the basses. It also had a crystalline clarity across all registers. Since the construction and the materials are similar in this new instrument, we hope to hear similar sound qualities in this new guitar.

For those of you who are not familiar with Carlos’s work already, he is a maker who initially started as a violin-builder. His fascination with the guitar began when he met a guitar maker Rafael López Porras. This led him to complete his training under José Luis Romanillos in a course on the construction of hand vihuela directed by Jaume Bosser and Juan Pellisa. Meeting such a great maker as Romanillos was very influential to Carlos and helped him with developing his own perspective on the Spanish guitar.

Carlos has shared with us some sneak peek photos of the new GSI guitar. Check them out below and don’t hesitate to reach out to us if you have any questions! 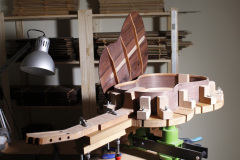 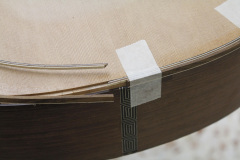 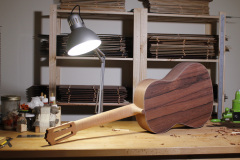 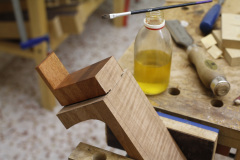 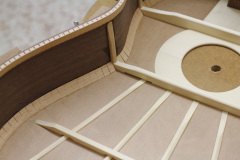 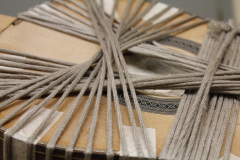 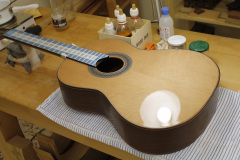 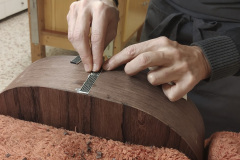 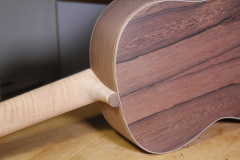