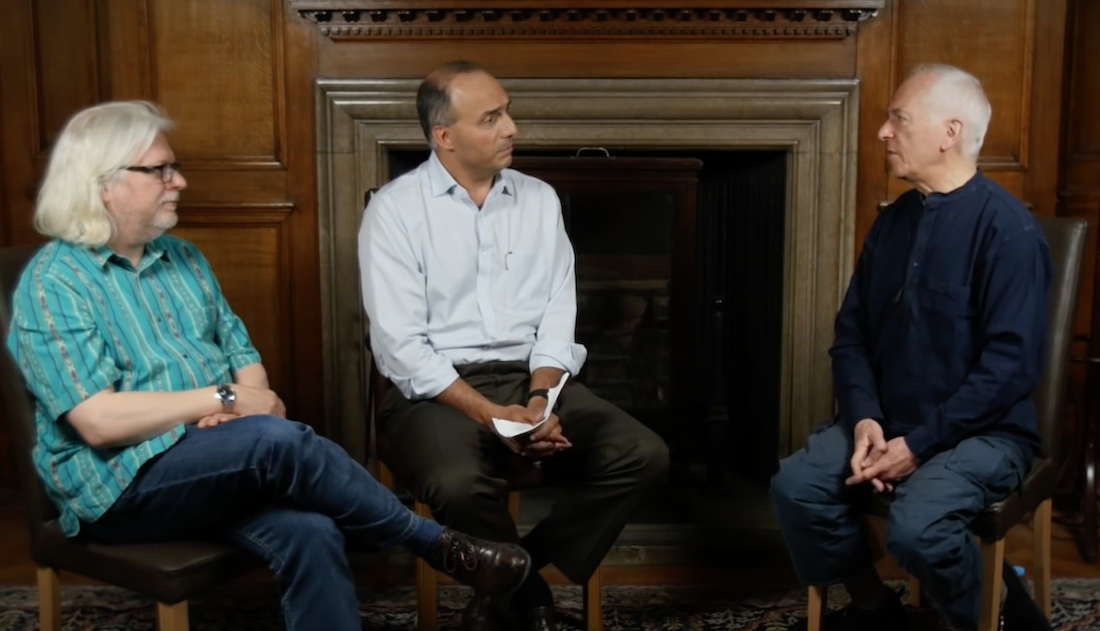 Here’s the final installment of the Guitar CoOp John Williams interview. This is a landmark, in-depth interview with one of the very best classical guitarists of the last century and this one, conducted by interviewers who are themselves accomplished guitarists. In part 1 Marcelo Kayath of Guitar CoOp (which produced the video) and guitarist/composer Stephen Goss of the Royal Academy of Music discuss Williams’ early development as a guitarist and in particular Len Williams’ (his father) teaching style and philosophy. They discuss Williams’ early years and his great friendship with the recently deceased Alirio Diaz, and they conclude with a very interesting discussion of technique and of improvisation. In part 2 they discuss pop music, composition, repertoire, the 1960’s and more, and in part 3, titled ‘The Composers’ they discuss Baroque music, 19th Century composers, collaborations and more. In this fourth and final part they discuss practicing technique, life-long repertoire, relaxed playing and the guitars themselves.