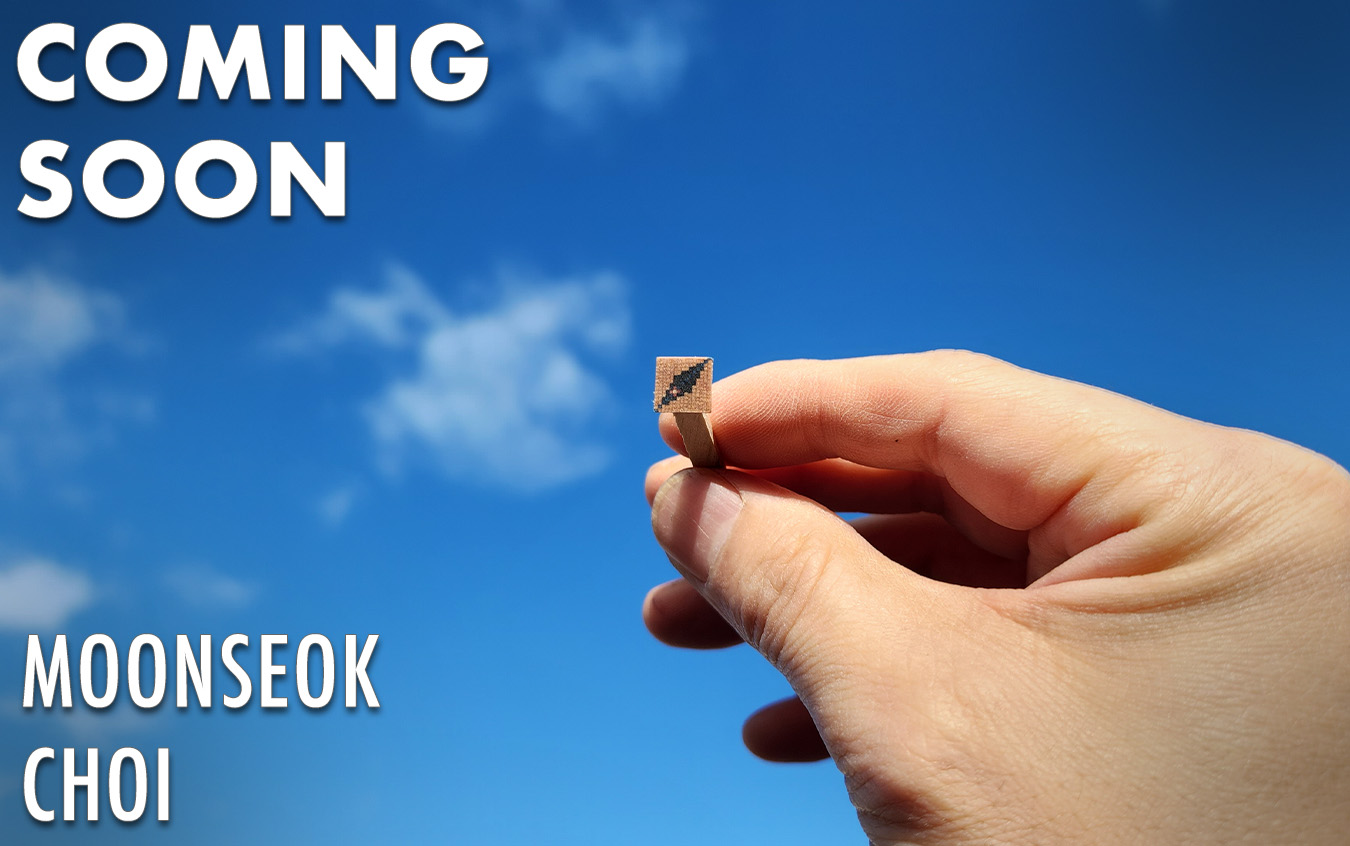 Korean luthier, Moonseok Choi, is currently building a new guitar for GSI. Moonseok is a veteran maker with over 15 years of experience. He studied lutherie with Om Taechang in Seoul from 2002-2005 and completed his Master's degree in Musical Instrument Making at the Westsaechsische Hochschule in Zwickau, Germany, where he lived from 2006-2010.

Moonseok mainly builds traditional guitars and prefers these classic designs, even though he does build guitars with double backs as well. We received some sneak peek photos of our new guitar from Moonseok. It will be a spruce top, and we can already tell that it will feature the same bold, yet beautiful rosette with a mosaic that features a subtle use of blue.

Check out the photos below! It's been over a year since we had our last guitar by this maker featured in our store, so we are excited to try this new guitar once it's ready. GSI is pleased to be representing this fine maker exclusively in the USA.