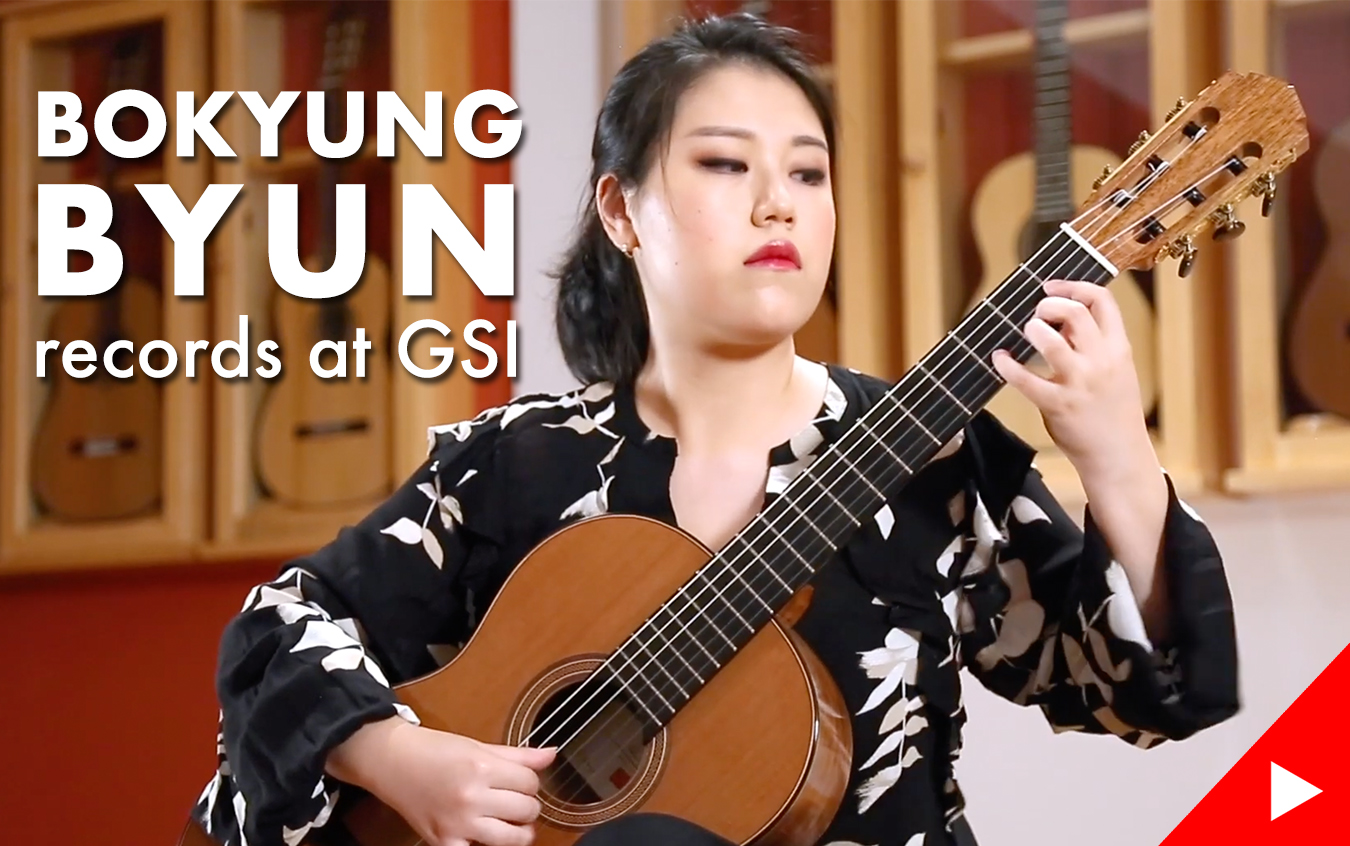 Our friend, Korean guitarist Bokyung Byun, has recently visited our salon and recorded eight videos on eight different guitars. Bokyung is known for her extraordinary technical and musical precision. She was praised by Classical Guitar Magazine as “confident and quite extraordinary.”

Born in Seoul, South Korea, Bokyung Byun began playing guitar at the age of six. She is now based in Los Angeles where she graduated with a doctoral degree at the University of Southern California. She holds a Bachelor of Music and a Master of Music from The Juilliard School. Bokyung also holds the distinction of being the first female winner of the prestigious JoAnn Falletta International Guitar Concerto Competition, where Falletta herself described Bokyung’s performance as “stunning, showcasing her gorgeous tone, immaculate technique, and sophisticated musicianship.”

We’re very happy that we had a chance to record Bokyung again and we hope that there will be more opportunities in the future!