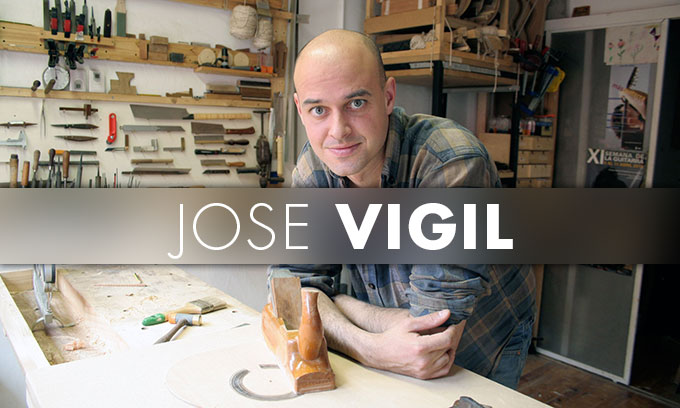 Jose Vigil was born in Asturias, northern Spain, in 1979. His father is a musician, and he has been surrounded by guitars and guitar players from a very early age. He started guitar studies at the age of fourteen, and although he played other instruments for some time, he has always come back to the guitar. After finishing his BA in Economics in 2002 he worked in various countries for some years, and during a trip to Granada in 2007 met a guitar teacher who owned a guitar made by Antonio Marin. He had studied cabinet making for some time and always felt attracted to the traditional guitar making methods, so in that moment he realized he was in the best possible place to learn more about them, and decided to try to make his first guitar.

He established a workshop in a small mountain village in the outskirts of Granada, and started visiting different workshops seeking guidance and advice. After three years working in that first workshop, he moved to the beautiful “Realejo” neighborhood in Granada, just a few metres away from Antonio Marin’s workshop, where he spent, and still spends, long hours watching the master work and receiving precious advice. He also had great help from other guitar makers, like Rafael Moreno Rodríguez, Henner Haguenlocher and John Ray. His guitars have evolved from a smaller torres plantilla and bracing to a slightly larger bouchet-marin style with stiffer cross grain reinforcement. Lightweight, responsive but also round and rich, and aesthetically understated.

For Jose, building is slow, methodical work: he puts great attention on not creating unnecessary tensions during assembly, preparing perfect joints for glueing and controlling humidity levels during the entire building process. The assembly is made using exclusively hot hide glue. Every small detail, from selecting tonewood with the right weight, grain orientation and stiffness, to accurately shaping nuts and saddles sums up to obtain a better guitar.

In Jose’s view, a good guitar should in first place sound good, be comfortable to play and have great dynamics, thus allowing the musician to express himself freely. 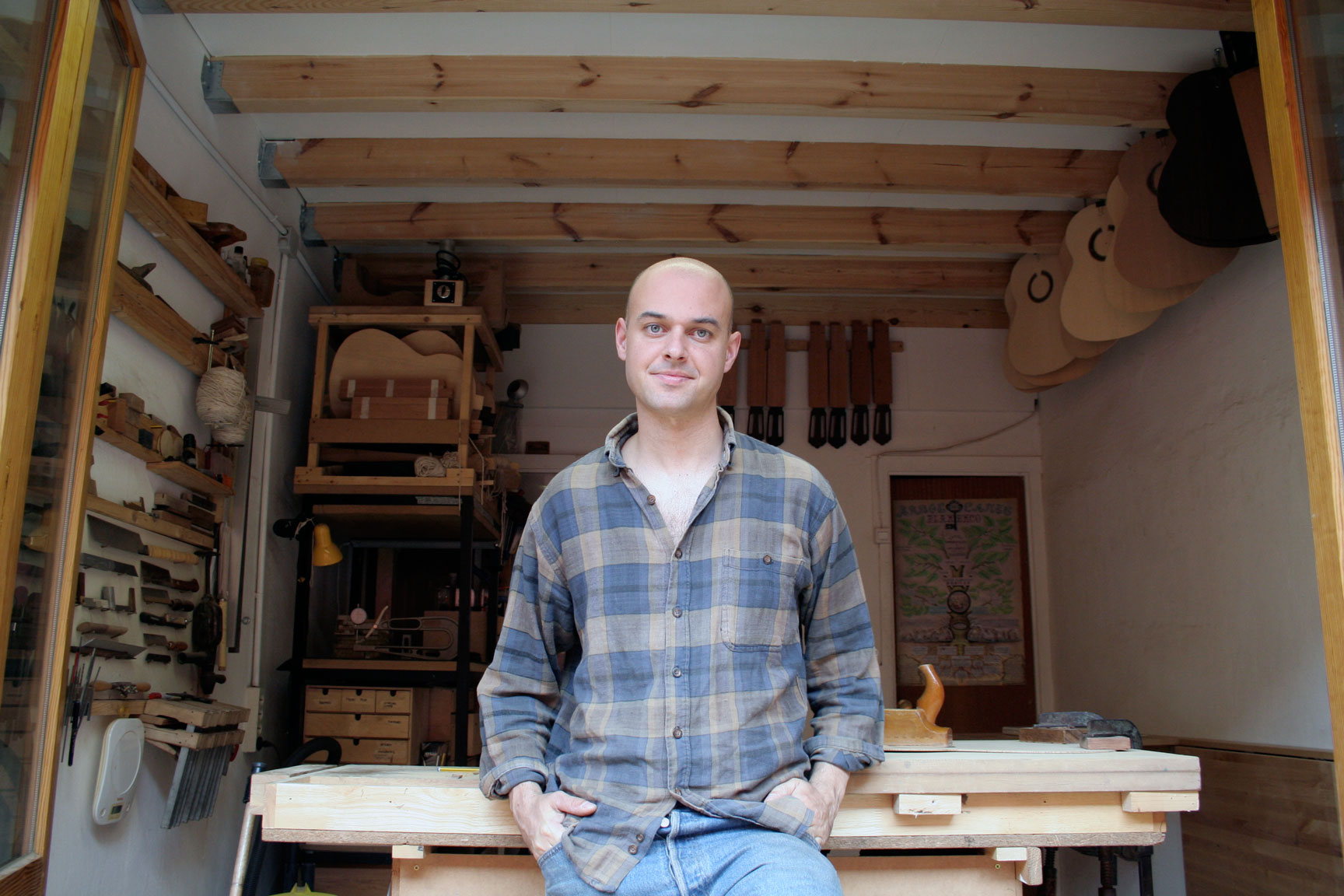