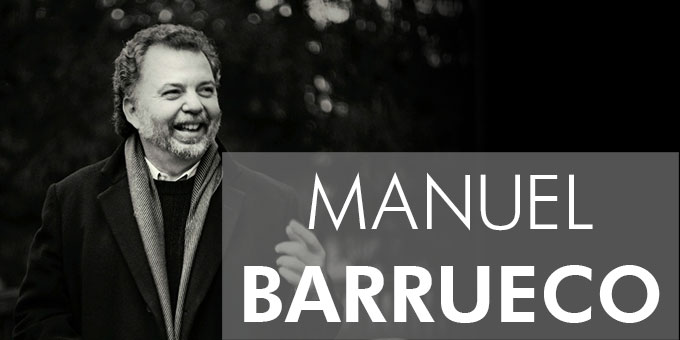 The legendary Manuel Barrueco is internationally recognized as one of the most important guitarists of our time. His unique artistry has been continually described as that of a superb instrumentalist and a superior and elegant musician, possessing a seductive sound and uncommon lyrical gifts. 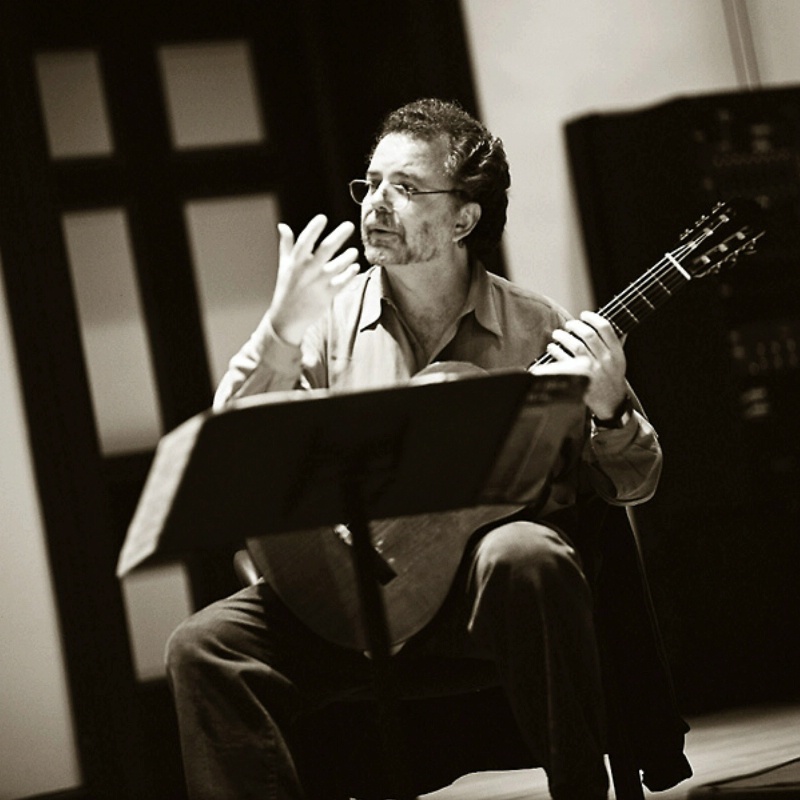 His career has been dedicated to bringing the guitar to the main musical centers of the world. During three decades of concertizing, he has performed across the United Sates from the New World Symphony in Miami to the Seattle Symphony, and from the Hollywood Bowl with the Los Angeles Philharmonic to New York’s Lincoln Center. He has appeared with such prestigious orchestras as the Philadelphia Orchestra and with the Boston Symphony under the direction of Seiji Ozawa, in the American premiere of Toru Takemitsu’s ‘To the Edge of Dream’. In addition, he appears regularly with the Baltimore Symphony Orchestra and with San Francisco Performances.His international tours have taken him to some of the most important musical centers in the world. Highlights include the Royal Albert Hall in London, Musikverein in Vienna, Concertgebouw in Amsterdam, Philharmonie in Berlin, Teatro Real in Madrid, and Palau de la Musica in Barcelona. In Asia he has completed close to a dozen tours of Japan and made repeated appearances in Korea, Taiwan, Singapore, China, and Hong Kong. Barrueco’s tours of Latin America have included performances in Mexico, Brazil, Colombia, Costa Rica, and Puerto Rico. He has also performed as a guest soloist with other international orchestras such as the Russian State Symphony, Helsinki Philharmonic, Royal Philharmonic, NHK Symphony, New Japan Philharmonic, Auckland Symphony in New Zealand, and the radio symphonies of Munich and Frankfurt. 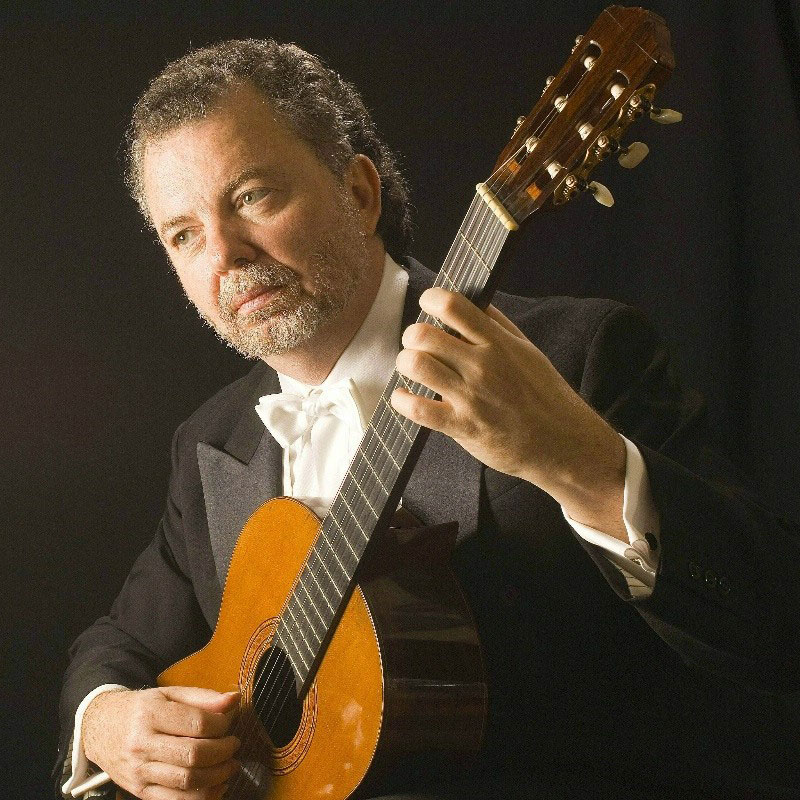 During the 2013-2014 season, Barrueco’s concert schedule included solo recitals in the United States, Germany, Spain, Italy, and Holland. He performed in trio with the Beijing Guitar Duo, and he also toured the United States with the Casals Quartet, premiering a new work written for him and string quartet by Roberto Sierra. Other scheduled performances included concertos with the Orquestra Sinfonica do Estado de Sao Paulo (OSESP), in Sao Paulo, Brazil; the Asturias Symphony Orchestra in Spain; the Florida Orchestra; the Daytona Philharmonic; and the Baltimore Symphony Orchestra where he premiered a new concerto written for him by composer Jonathan Leshnoff.

Manuel Barrueco continues to be an Artist-in-residence for the Conservatory of Music in Puerto Rico and the University of Alicante, Spain.