Imagine this situation: You go to a luthier to buy a guitar and the luthier instead of selling you one, tells you that he can teach you how to build one yourself? This is precisely how Elias Bonet’s guitar making career started, when he visited the workshop run by the Yagüe brothers in Barcelona, Spain. Now, after almost 11 years of being an independent guitar maker, Elias still points to this story as a primary inspiration that keeps him going to this day. He also includes his friendship with Juan Antonio Reyes Torres as having a huge impact of his development as a luthier as well.

We’ve received some new sneak peek photos of Elias’s newest instrument soon to be shipped to GSI. This is going to be his fourth guitar in our store, and we’re looking forward to playing it. The previous instruments were characterized by a beautiful wide range of tonal colors and ample volume that would satisfy professional musicians performing in studios and larger concert halls. We look forward to seeing this instrument soon! 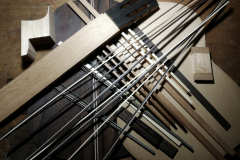 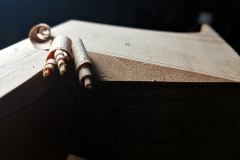 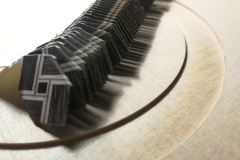 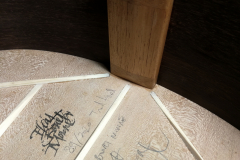 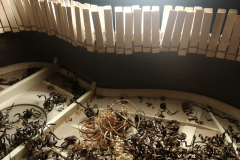 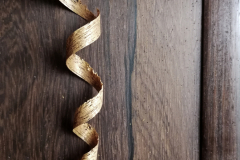 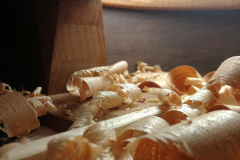 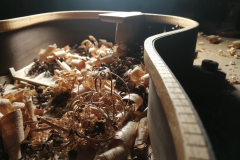 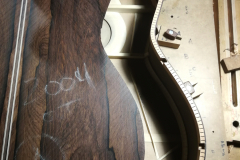 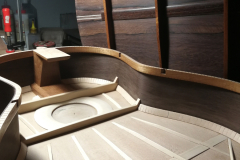 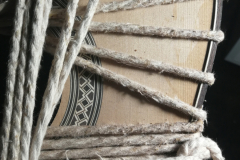 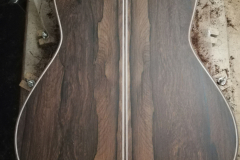