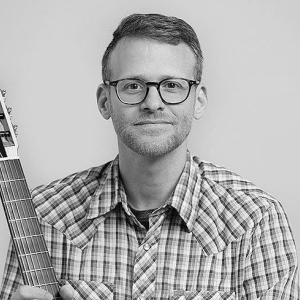 The goal is to continue the history, not simply repeat it.

Kris Barnett began building guitars in 2004 in Atlanta, GA and moved with his wife to Berlin, Germany in 2014 where he continues to work today. Kris’s work as a luthier initially started as a hobby while working full-time as a mental health therapist. He converted his bedroom into a workshop and built his very first instruments there. Quite quickly his guitars started to generate interest and soon he received enough commissions to start working as a full-time guitar maker in 2006. 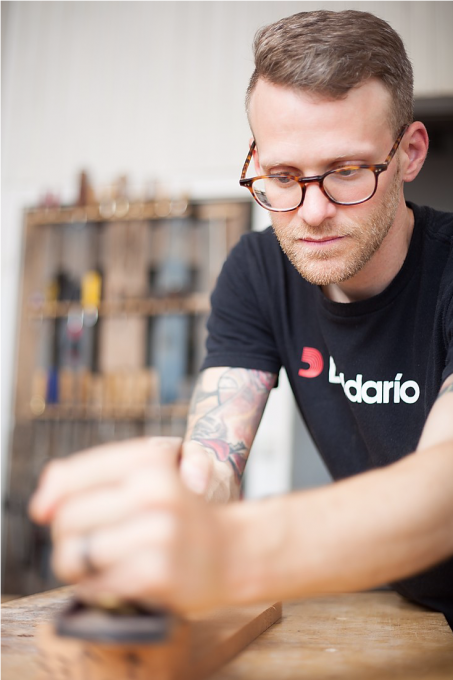 Kris’s self-directed approach to lutherie has given him the opportunity to create guitars that are unique and original and combine guitar-making traditions with modern innovations. He began building traditional Torres-style instruments, and later worked with lattice, double top, and various designs of his own.

Moving to Europe ​has given Kris the opportunity to work and learn from some of the most talented luthiers in the world, since Berlin is home to numerous young and innovative luthiers that mutually inspire each other.

Kris’s motto is to continue the history, rather than simply repeat it. He builds guitars that utilize his own design that combines both modern and traditional approaches. Each guitar is handcrafted, without the use of computer controlled machines or pre-fabricated components and is finished with the traditional method of French polish shellac. In terms of the look, Kris’s guitars aren’t typically heavily adorned, but instead they feature simple, yet elegant aesthetic. We’re very proud to represent this maker in the U.S. 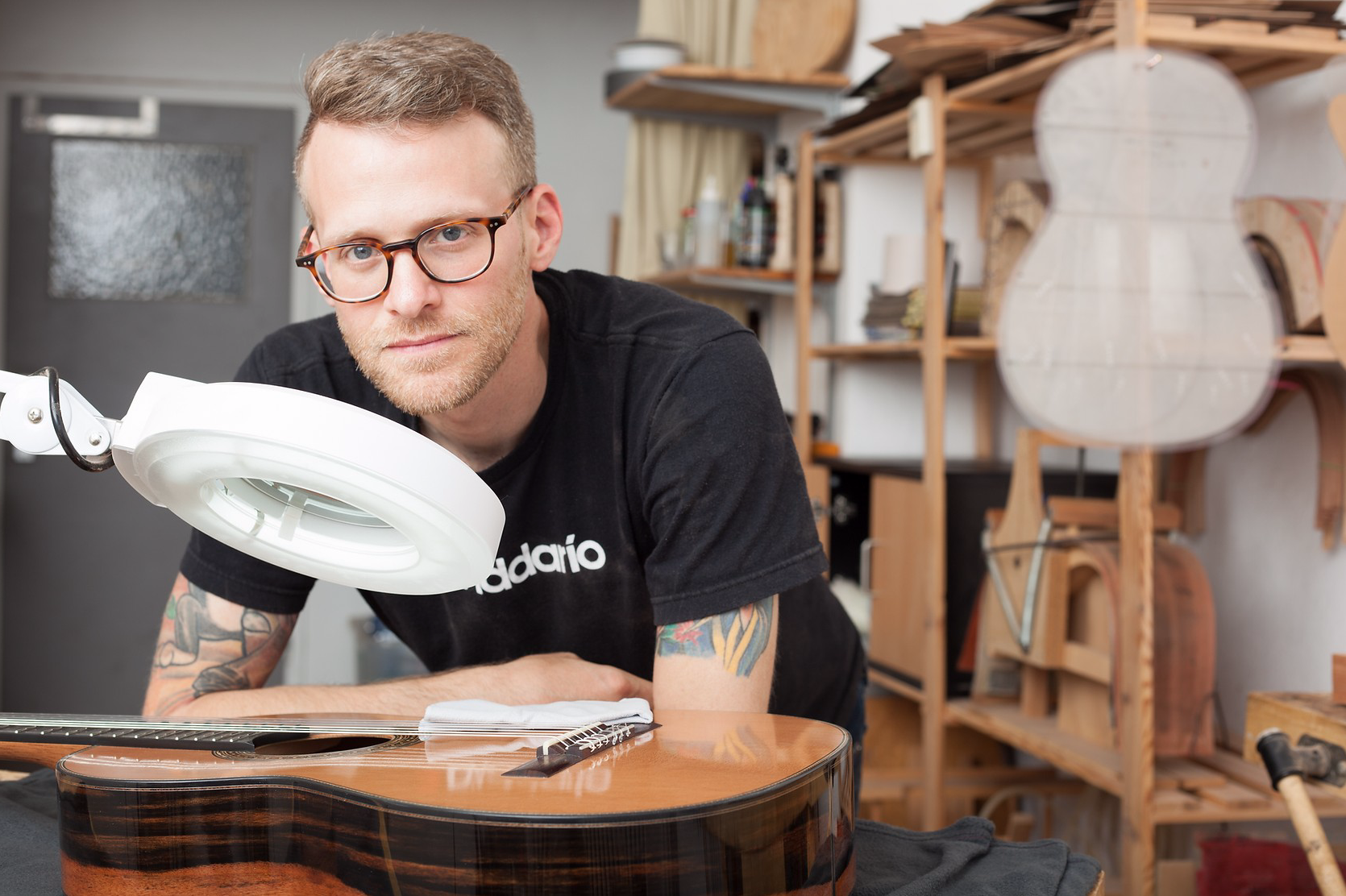