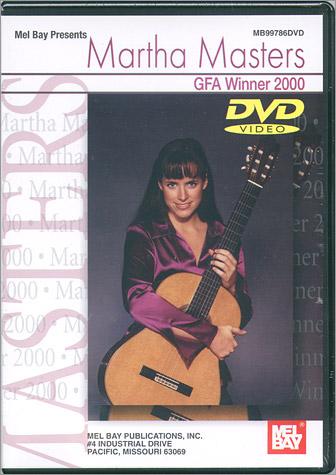 Open Up Your Ears

Martha Masters received both the Bachelor and Master of Music degrees from the Peabody Conservatory, where she studied with Manuel Barrueco, and completed the Doctor of Musical Arts degree at the University of Southern California as a student of Scott Tennant.