French guitar-maker Bastien Burlot sent us pictures of his latest “Alkemia” model, which is the second guitar in this series, and we’ll have it in-house shortly. The instrument’s rosette design and aesthetics are inspired by the stained-glass windows of the Cathédrale Nôtre Dame in Strasbourg, France. As you may remember, we had his first instrument earlier this year that was inspired by the Chartres Cathedral located an hour outside of Paris. Check out all the photos of the next “Alkemia” below for your enjoyment.

The thing Burlot found most interesting in his own words was that “this cathedral [at Strasbourg] only has one rose [window], and it was created by Erwin De Steinbach. There are no biblical scenes represented on it, just a very geometric pattern of corn ears. But, [it turns out] this is really a symbolic choice as corn is at first in the darkness [underground], and then it grows up out of the ground to discover the light and give its magic!”

Burlot continues, “The central pentagram is quite discreet: only the one who seeks to see it finds it. It indicates that the Unity is reconstituted: the inner unity of the man, but also that of the set in which he is included. The concrete realization of Master Erwin’s drawings was entrusted not to a master glassmaker, but to a master goldsmith, whose studio was placed at the end of a courtyard in the Rue des Orfèvres, a stone’s throw from the Cathedral. It is often mentioned that a mixture of diamond dust and precious stones would have been incorporated by the goldsmith into the preparation of the glass. [Hence, we have an] alchemical process…

“It is a real jewel that [this rose window] is erected above the central portal like a luminous flower, like a precious stone. Its elegance and finesse make it one of the most beautiful roses of the medieval west… It is the true sun of the Cathedral [and the] canopies are the stars.” 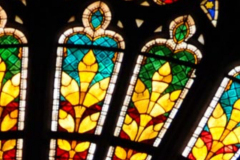 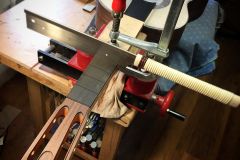 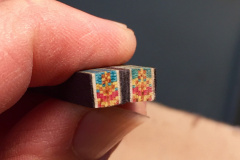 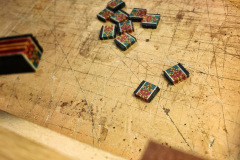 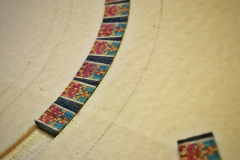 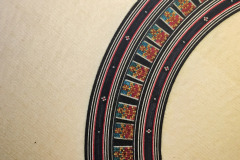 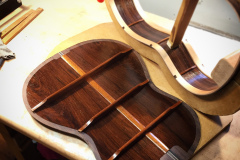 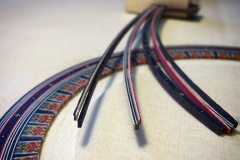 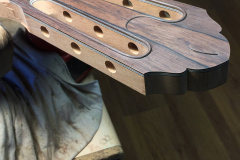 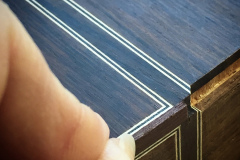 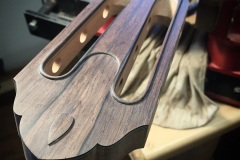 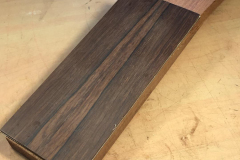 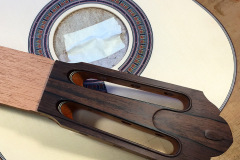 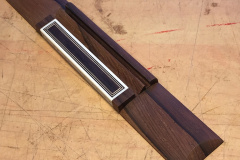 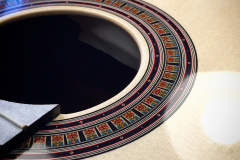 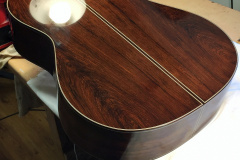 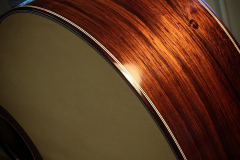 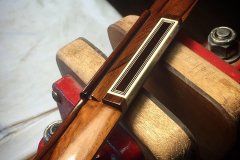 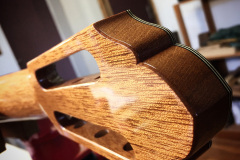 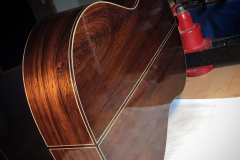 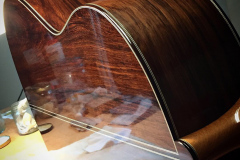 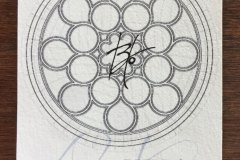