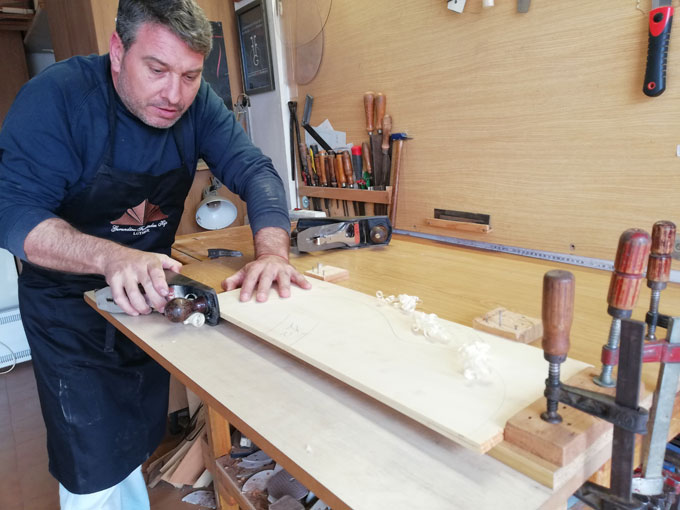 We are thrilled to announce that we will be representing Gerundino Fernandez (hijo) in the US! Son of the legendary builder from Almeria of the same name, Gerundino has been following in his father’s footsteps and building some fantastic instruments in the traditional style he learned in his father’s workshop. Gerundino uses the tools and plantillas he inherited from his father, along with the design and even much of the wood his father left him.

The first guitars on the way to us – and which you can see being built in the photos below – are a spruce negra and a cedar blanca with pegs. I met Gerundino in Granada last Summer and had the chance to play one of his brand new guitars (see the other photos below of me with the finished guitar) and it was a fantastic instrument that was just really fun to play. We look forward to working with Gerundino and expect to see many great guitars from him! 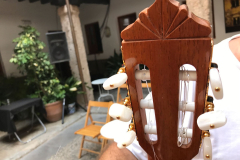 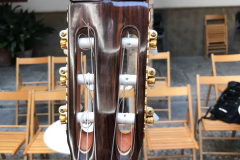 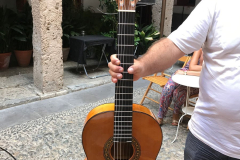 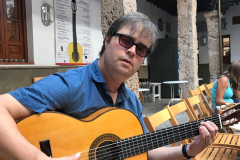 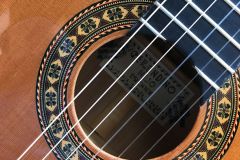 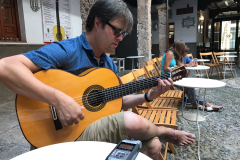 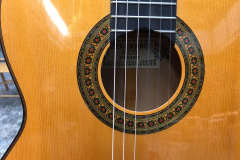 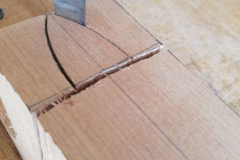 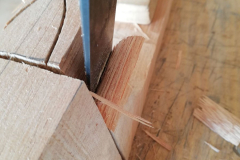 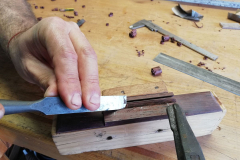 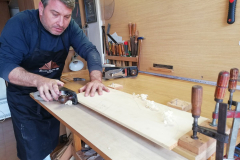 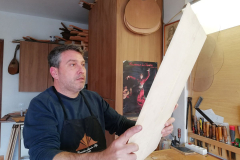 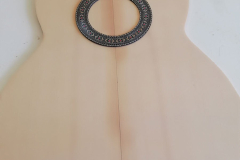 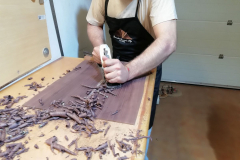 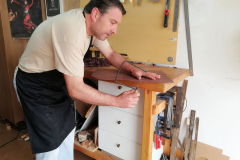 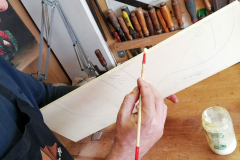 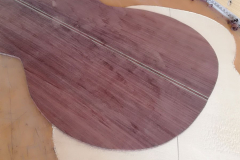 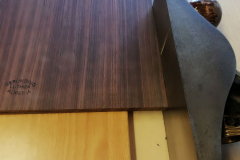 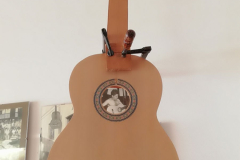 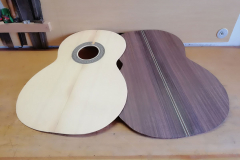 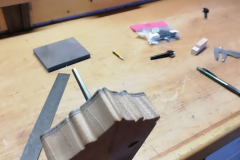 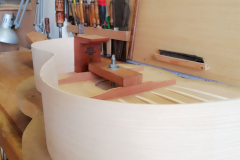 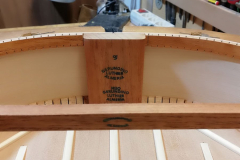 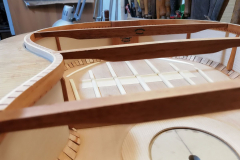 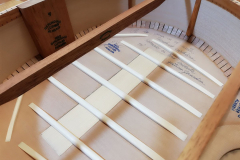 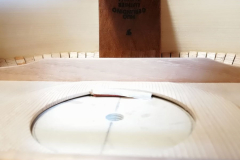 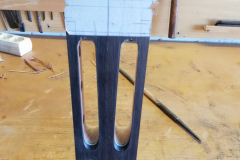