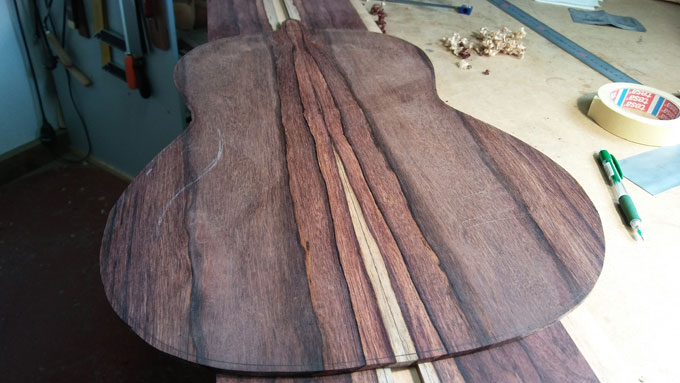 We have photos of the first guitar being built for GSI by Sergio Valverde Castillo, winner of the first Antonio Marin Montero Guitar Making Competition held in Granada last Summer. Sergio tells us that a turning point in his career was his time at the European Institute of Guitar Making – a month-long course taught by luthier Stephen Hill in La Herradura, Spain (outside of Granada), in which Pablo Requena was also teaching. He builds a traditional 7 fan brace guitar in the traditional Spanish style and says his main goals are perfect balance and symmetry in both sound and aesthetics. As GSI president David Collett was one of the competition judges we are very confident that this will be an exceptional guitar and are very happy to be representing Valverde Castillo in the US. 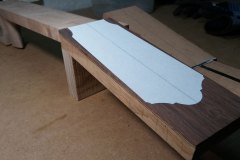 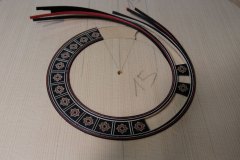 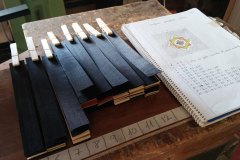 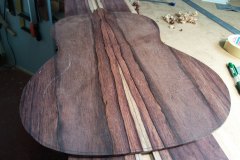 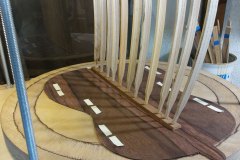 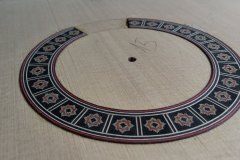 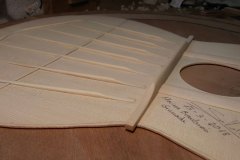 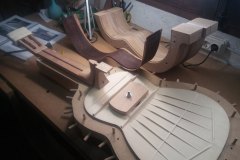 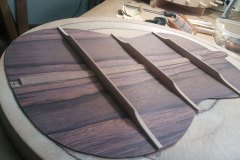 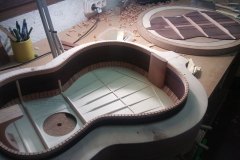 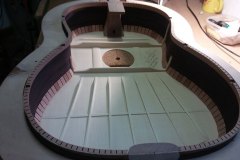 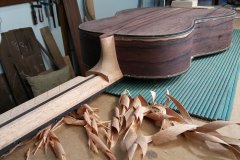 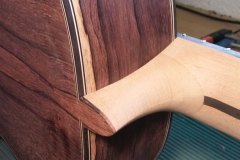 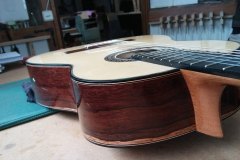 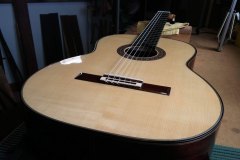 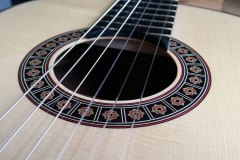 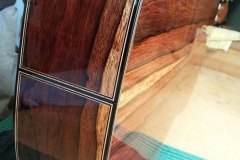 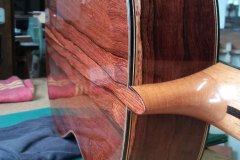 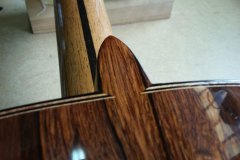 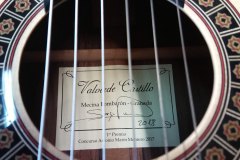 Great to see Sergio expanding in his career and making fine guitars for GSI. It was a great pleasure to pass on my knowledge to Sergio during his time at the EIGM. Stephen Hill

Thank you Stephen, I am so grateful. I always say that your courses are really profesplaces. I believe that EIGM is one of the best places to learn guitarmaking