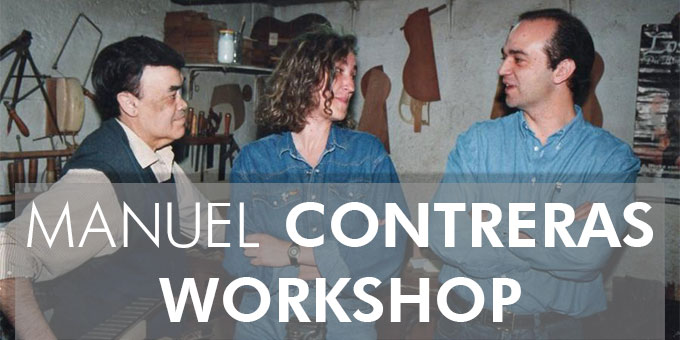 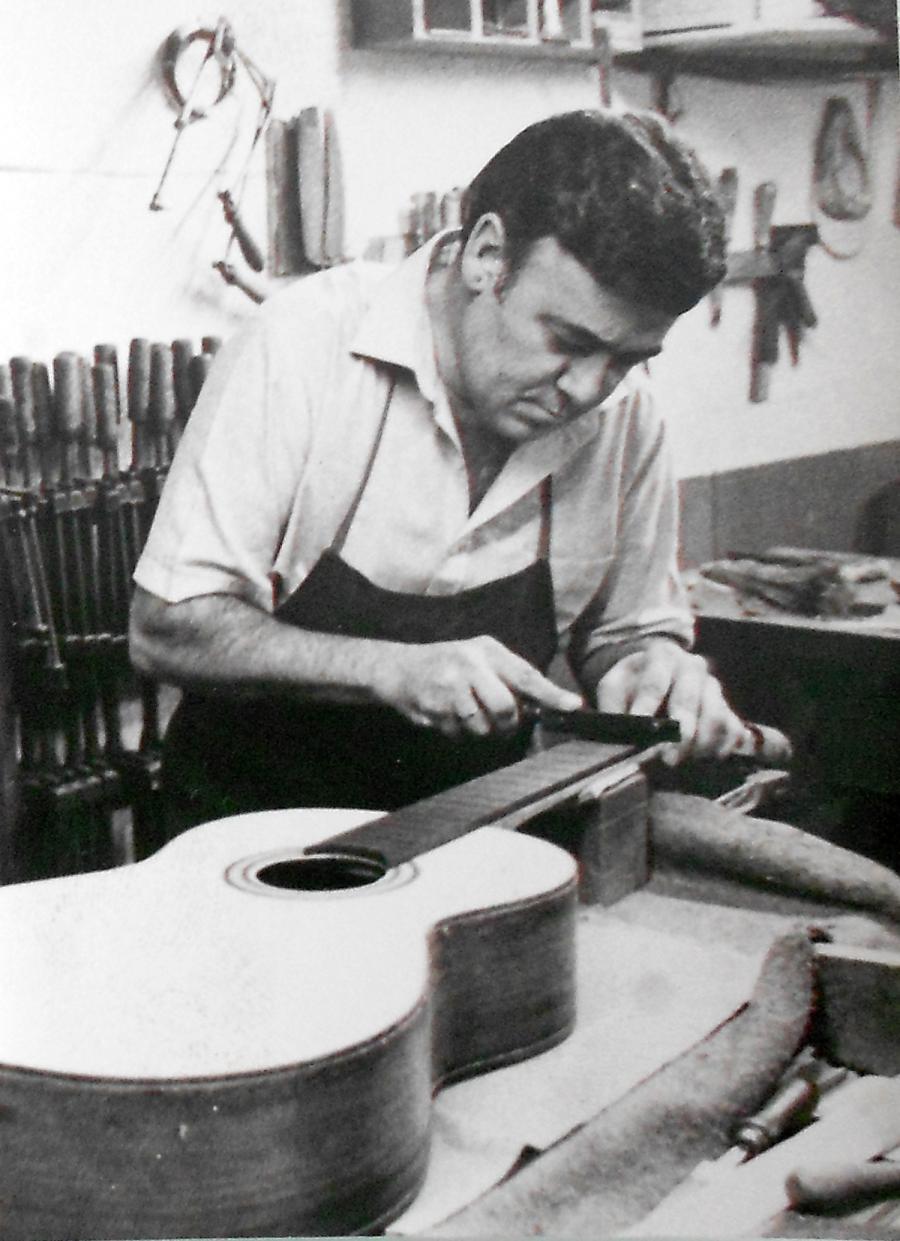 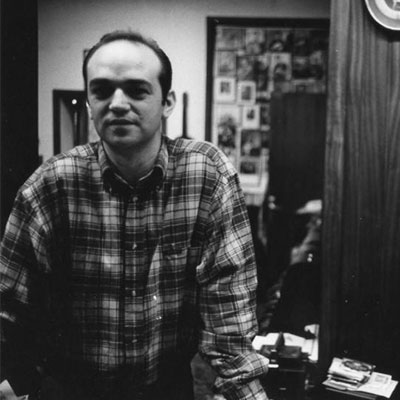 Born in 1957, Manuel Contreras II learned the craft of lutherie by working alongside his father, and he decided definitively to become a professional guitar-maker in 1986. Since then Manuel II carried on the family tradition by continuing to build traditional Contreras workshop models, and continued to demonstrate the same innovative spirit his father had, which allowed for the development of many of Contreras’ most popular models, such as the “Double Top” model and the 10º Aniversario (the “10th Anniversary” model), which won the Convocatoria Internacional de Guitarras Joaquín Rodrigo Prize on November 17, 2000. That “10th Anniversary” model has since increased in popularity among both student guitarists and concert performers.