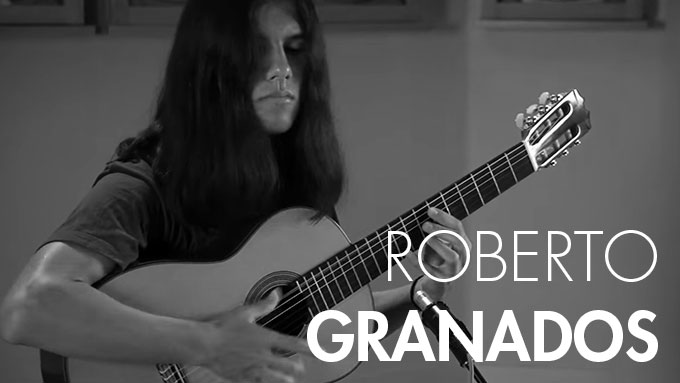 We were recently visited by Roberto Granados, a 15-year-old guitar phenom from Northern California. He wanted to try some of our guitars, and was kind enough to perform some pieces on video for us, in both classical and flamenco styles. Afterward, we were so impressed with his playing, we sat down with his family – including his similarly-talented 9-year-old brother Ernesto – to hear his whole story. Continue on to read his bio and watch more about Roberto.

Roberto Granados is a classical and flamenco guitarist, composer, arranger, and ukulele virtuoso from Hayward, California. At fifteen years old, Roberto has become one of the top young guitarists in the nation. His initial inspiration for playing the guitar came from watching his uncle play guitar and listening to Jimi Hendrix. 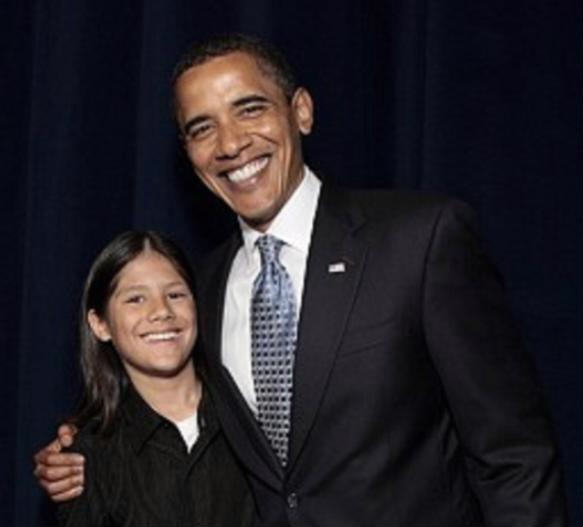 At the age of nine, he was selected to perform on NPR’s “From the Top,” playing “Andante Religioso” and “Allegro Solemne” from ‘La Catedral’ by Agustin Barrios Mangoré. In 2009, at ten years old, Roberto was invited to perform for and meet President Barack Obama at an event sponsored by the Democratic National Committee in Los Angeles. That same year he represented “From the Top at Carnegie Hall” at the 36th Annual Emmy Awards.

He made his professional solo debut with the California Symphony at the age of twelve, playing Joaquín Rodrigo’s famous ‘Concierto de Aranjuez’. At thirteen, he made his debut with the San Francisco Guitar Quartet, one of the most sought after professional classical guitar quartets. He has since become a permanent member of the quartet.

In June 2014, Roberto performed with the Santa Cruz Symphony the Concierto de Aranjuez. He also presented his flamenco composition Barrio del Morao at the concert. 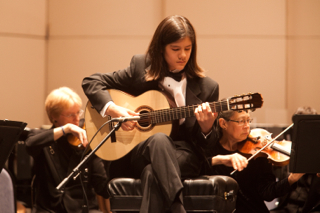