Bruce Holzman, Associate Professor of Guitar at the Florida State University, has been Director of the Guitar Program since 1972. 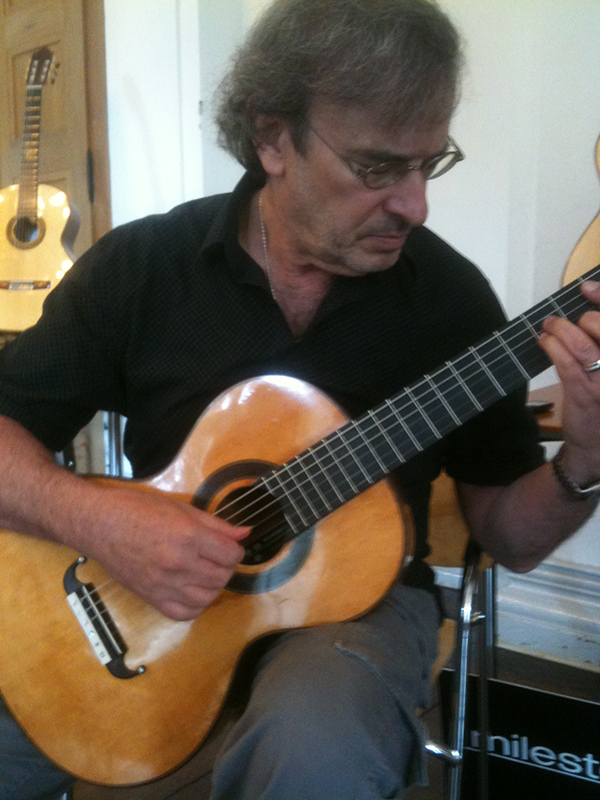 Bruce Holzman was awarded a special Lifetime Achievement award at the Fifth New York Guitar Seminar at Mannes held in his honor, “El Maestro/Tradition of the Masters.”