Coming soon: “The Diary of Agustín Barrios Mangoré” – the newest publication that can’t be missed by any Barrios fan. Pre-order now!

We’d like to make an announcement to all Barrios fans. Soon, we’re going to have a new book in stock, dedicated to Agustín Barrios. This time, it’s going to be a very well-researched diplomatic edition of the diary carried by Barrios to his concerts between 1932 and 1939. The book will be released to the public on August 7th, 2020 marking the 75th year since the composer’s passing.

This publication is a full-color, celebratory production in the luxuriant A4 (8½ x 11½ inch) size, which reproduces photographic images of all 147 pages of the diary in its original size—of special interest to collectors.

The book begins with a historical introduction illustrated with 37 full-color photographs from the guitarist’s career, and it ends with 50 pages of indexed names and subjects. At the heart of the Diplomatic Edition is a Spanish transcription/English translation of every word of the cherished diary. Ironically, this important book containing the commentaries and signatures of 297 persons who witnessed Barrios live and in concert, lay forgotten in an anthropological museum in San Salvador before being discovered in 2005 by guitar maker and historian Frederick Sheppard who obtained authorization from the presidential cabinet of El Salvador to publish photographs of every page of the manuscript and then collaborated with the guitar musicologist Richard Pinnell to produce this extraordinary reference text.

Based on the personal comments of the guitarist’s audience, ranging from his pupil Julia Florida to the Papal Nuncio of the Americas, the book also includes the comparative assessment of an eyewitness who saw both Barrios and Andrés Segovia in concert during the same year. The 440-page book also contains the earliest maps ever found of the Jesuit schools where Barrios received his early music education, color maps of the railroads traveled and the rivers traversed by Barrios during his career, and the finest known map of Paraquaria when it was the most expansive territory in South America.

“When the guitar strings vibrate in your Indian hands, Hispanic America trembles; and between them one hears the fretful complaint of weeping that emerges from the soundbox: Mother Spain’s pain for having lost her daughter America”

“Traversing the centuries, may your spirit endure from one sphere to the other. When you walk by, may the voices of the world be hushed. And may all the gods incline themselves to you and may they kiss your hand.”

“The guitar of Mago Mangoré sings, cries, and laughs. It is the soul of thousands of souls ascending into infinity.”

“A God fallen to earth who remembers heaven.”

The price of this publication is going to be $175, but the first 75 copies (related symbolically to the 75th year since Barrios’s passing) are going to be sold for the introductory price of $150. Don’t wait and contact us to pre-order! 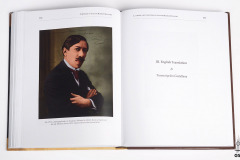 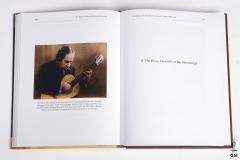 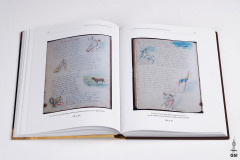 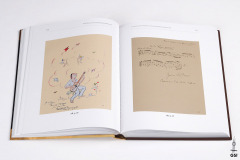 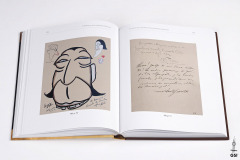 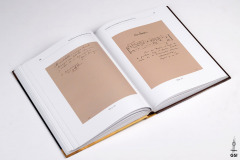 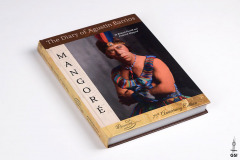 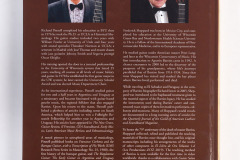 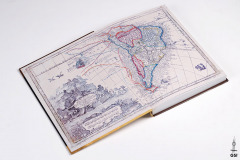 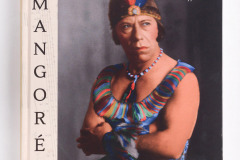 We’re looking forward to having this publication available at GSI very soon. Thanks to Richard Pinnell and Frederick Sheppard’s extensive research that led to this publication, we’ll be able to learn more about Agustín Barrios and his life.

“From my point of view, no serious fan of Barrios can be without this book.”

I want to buy “The Diary of Agustín Barrios”.

Though very interesting, I find the presentation a bit frustrating; is this really a diary, with his own comments and thoughts, or is it a kind of “guest book” where people he meets write flattering regards in memory of a concert?