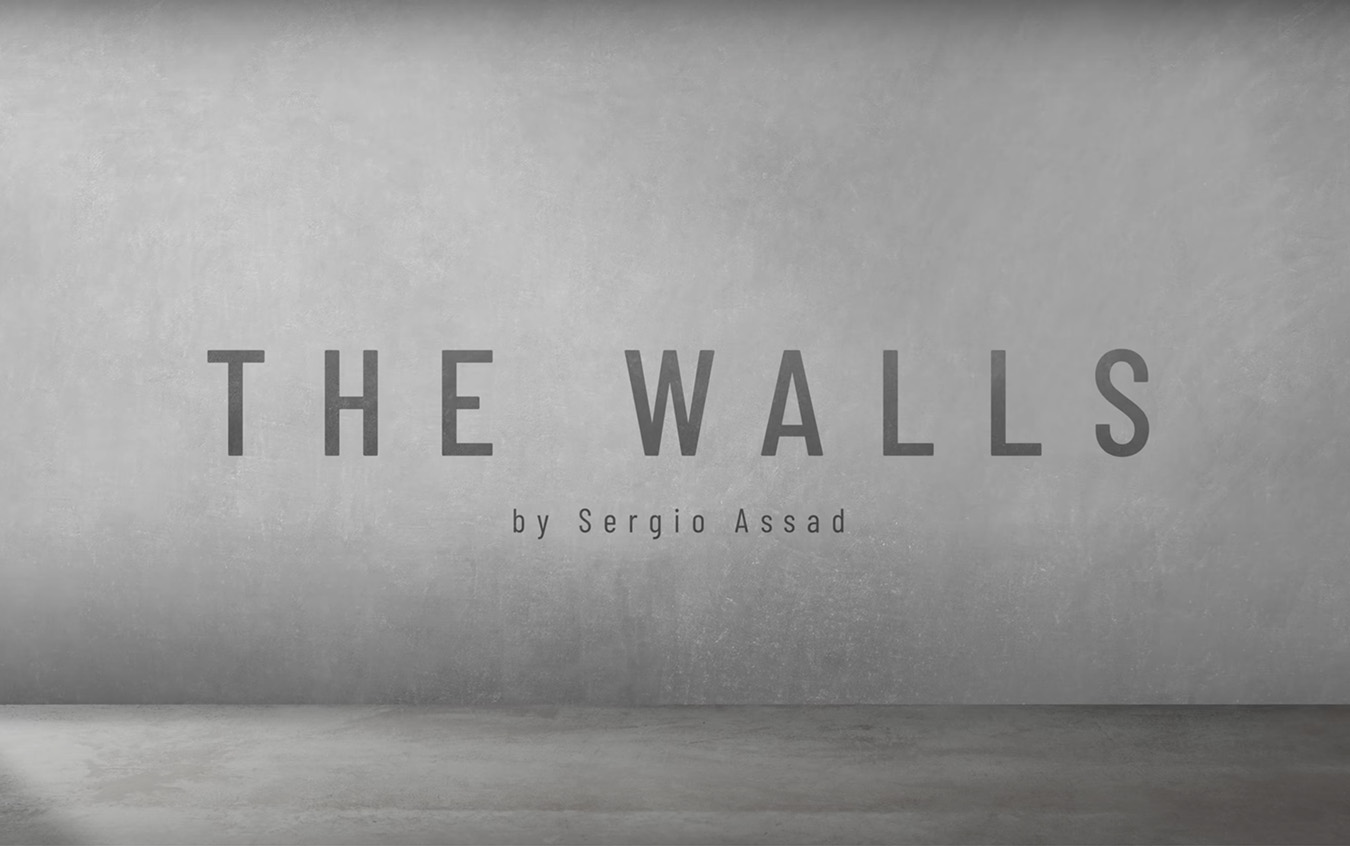 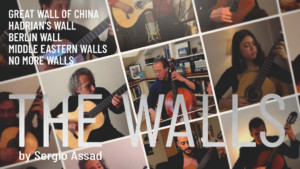 The world of classical guitar had a very exciting premiere last week – “The Walls” by Sergio Assad performed by one of the world’s best cellists, Yo-Yo Ma with the accompaniment of top classical guitarists from around the world. This video was professionally edited and produced by Uros Baric, whom you might know very well from Virtual Guitar Orchestra videos.

The idea for Sergio Assad’s composition “The Walls” originated in early 2017, when Sergio Assad and William Kanengiser had a discussion about disturbing events happening across the world. This conversation sparked the idea to create a piece that would express their shared sentiment regarding people who face injustice and hatred in their lives.

The music represents different cultural influences and the migrant, and refugee experience. The composition is titled “The Walls”, referring to infamous historical barriers to migration and cultural assimilation worldwide. The original composition is written for a classical guitar solo and guitar orchestra, however in this video, the solo is performed on the cello by Yo-Yo Ma. The piece consists of five movements: Great Wall of China, Hadrian’s Wall, Berlin Wall, Middle Eastern Wall, and No More Walls.