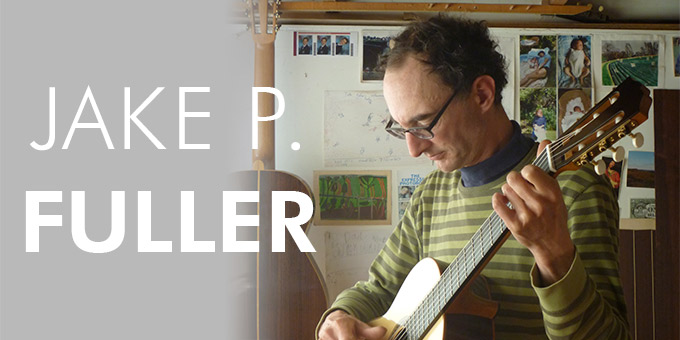 Jake Fuller’s passion for making classical guitars stemmed from an interest in both working with wood and playing the guitar. His Cornish grandfather was a wheelwright and made almost anything he could imagine that involved wood such as carts, wheelbarrows, gates and furniture. The working table Fuller currently uses, as well as a few of his treasured tools, were passed onto him by his grandfather, so he cherishes them dearly to this day. He actually never met his grandfather, since he lost a leg at Ypres during World War I, and subsequently died fairly young; nevertheless, grandfather Fuller left an essential mark in young Jake’s everyday life as well as his work life. Fuller remembers hearing that his grandfather had made his own wooden leg shortly after losing his live limb. The name “Purnell” is Jake Fuller’s middle name; however, it used for his guitars to pay tribute to his grandfather, whose name was Purnell.

Fuller’s grandfather had passed his interest for making things onto his own son (Fuller’s father), so Fuller’s father made toys for a living. It was in his father’s workshop where he learnt to create fine things out of wood, giving attention to the most minute of details, and producing tools, cultural products and playthings of very high quality since his start. Fuller considers his apprenticeship with his father not only his very first, but an enjoyable one as he was making toys in Suffolk, and one where his interest in the art of working with wood took root. 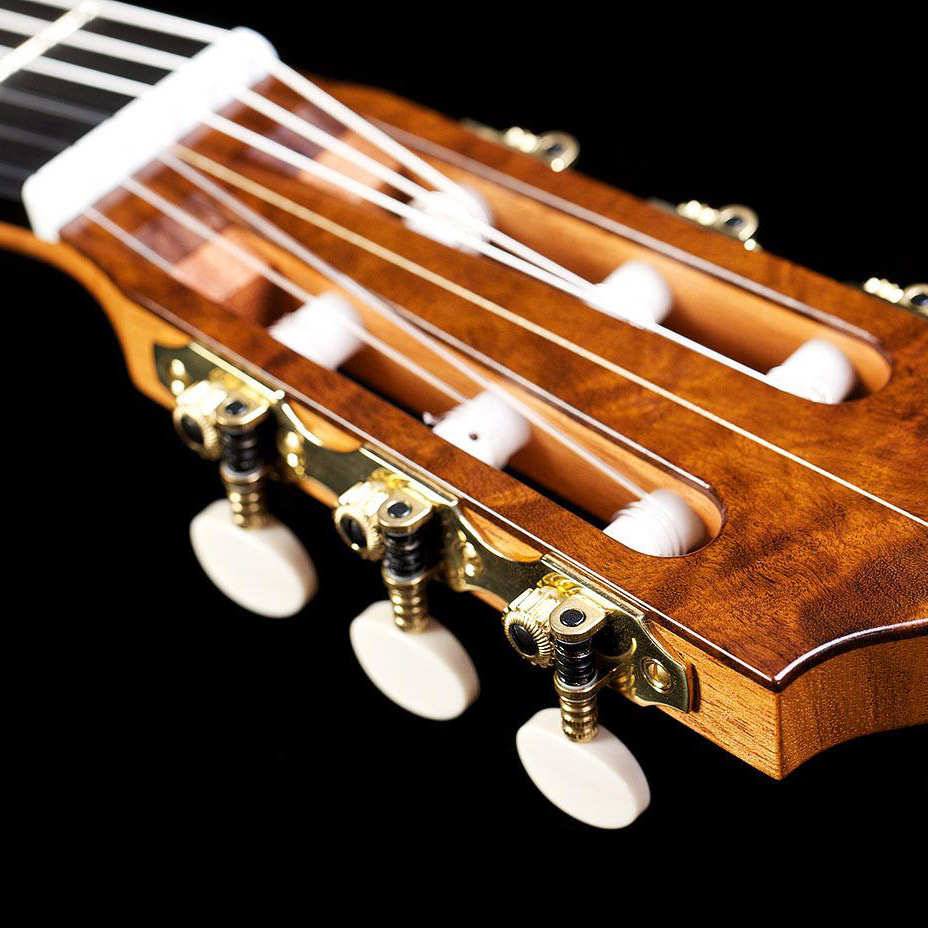 At the age of 16, Fuller started learning classical guitar and became fascinated by this particular instrument alone. Because of this deep interest in the guitar, he naturally became curious about how to make them. As an adult, Fuller once walked into a college guitar-making workshop full of a sense of discovery, and he was inspired by the many parts waiting to be assembled to form what seemed like one hundred guitars; it was then that he realized he could do this – it was then he decided to become a luthier of guitars.

Fuller attended the London Guildhall University for three years, where he earned a Bachelor of Science degree in Musical Instrument Technology. David Rouse taught there at the time, and he was the main source of guidance to Fuller’s then fledgling career. Rouse’s passion and willingness to share knowledge with Fuller has proven invaluable, and the two still share a close relationship.

After leaving college, Fuller set up a workshop, first in Laxfield and then in Reydon, Suffolk, and he has been making guitars there ever since. Attempting different methods of guitar construction, Fuller eventually settled on a very traditional method. He builds using a five fan symetrical system of strutting with two horizontal cut-off struts in the lower bout. European spruce is his top wood of choice (as it may be for many of you). Fuller’s primary influences and interests are Antonio de Torres and Hermann Hauser, but he has also nicked ideas from Santos Hernandez and Masaru Khono. Fuller aims to produce guitars that have the tone and charm of the traditional Spanish instrument but with a few tweaks of his own to help make a true concert guitar.

Really interesting article that lead me to watched ‘Guitars In Conversation Episode 3: Jake Fuller’ on You Tube which is an unusually good review of an excellent guitar. Thanks.