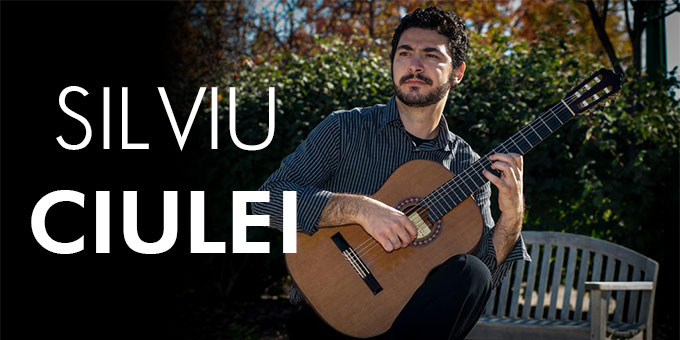 Classical and flamenco guitarist Silviu Octavian Ciulei was born in Constanta, Romania. He began his musical studies at the age of six and attended the High School of Arts in Constanta. By age thirteen, he had won his first performance prize. In Romania, Silviu won many prizes including First Prizes in the National Music Olympics, and was First Prize winner and Gold Medalist three times consecutively in the “George Georgescu” International Music Performance Competition. He graduated at the top of his class and was selected to perform the Concerto in A major opus 30 by Mauro Giuliani with the Black Sea Philharmonic Orchestra. 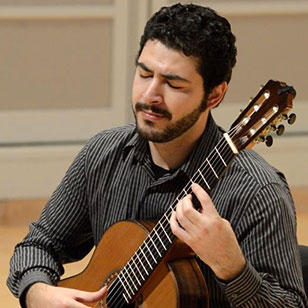 In 2004, Silviu was awarded a Full International Scholarship to study guitar performance with Dr. William Yelverton at Middle Tennessee State University. Silviu is the MTSU School of Music’s first Full International Music Scholar and first four-time Undergraduate Research and Creativity Scholar and Grant recipient. Upon his graduation from MTSU he was awarded the Outstanding Achievement in Guitar Performance Award. 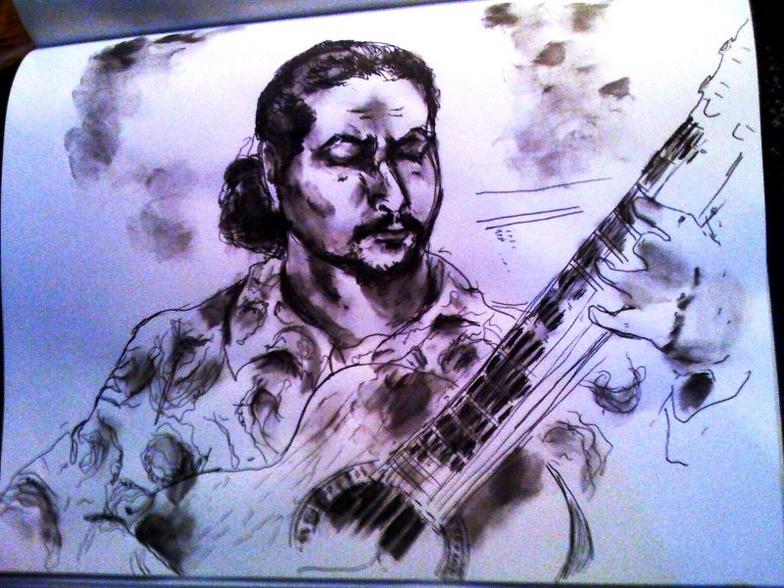 Silviu is also an acclaimed flamenco guitarist. He traveled to the south of Spain to study flamenco guitar and lived in Cadiz, Madrid and Seville. Some of his flamenco mentors include Adam del Monte, Ricardo Nuñez, and Oscar Guzman. He has performed with his flamenco band Tequila Flamenco Group at the Guitar Foundation of America International Festival at Oberlin Conservatory, Eastfield College Guitar Festival in Dallas, TX, and with his new flamenco project Maharajah Flamenco Trio at the Southern Guitar Festival and Competition in Columbia, SC, and he has toured the United States East Coast from Florida to New York.