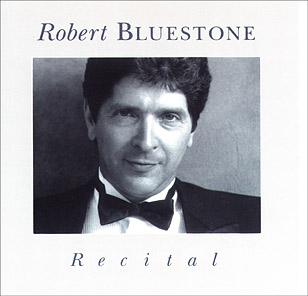 After receiving his Master's degree in music from Eastern Michigan University, Robert Bluestone studied with the eminent Argentine guitarist, Manuel Lopez Ramos, at the Instituto del Arte Guitarristico in Mexico City. While there, he was honored by becoming the first foreign virtuoso ever to join the staff.

In 1979 the artist was awarded a full scholarship to study and perform at the Andres Segovia Master Class in Santiago de Compostela, Spain.

Bluestone has earned an international reputation as an artist of the first rank. His programs are celebrations of the splendid diversity of the repertoire of the classical guitar, often playing music from four continents and four centuries. Robert Bluestone is not afraid to talk with his audiences. His charm, wit, and humor are always evident in his insightful and often spontaneous commentary on the music, its composers, and historical context. He puts audiences at ease and gives them a portal through which to enter his world and the music. Robert Bluestone is in the vanguard of a select group of musicians who are reinvigorating the classical tradition. 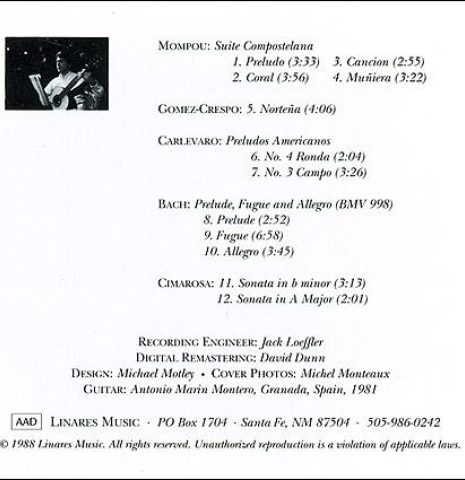