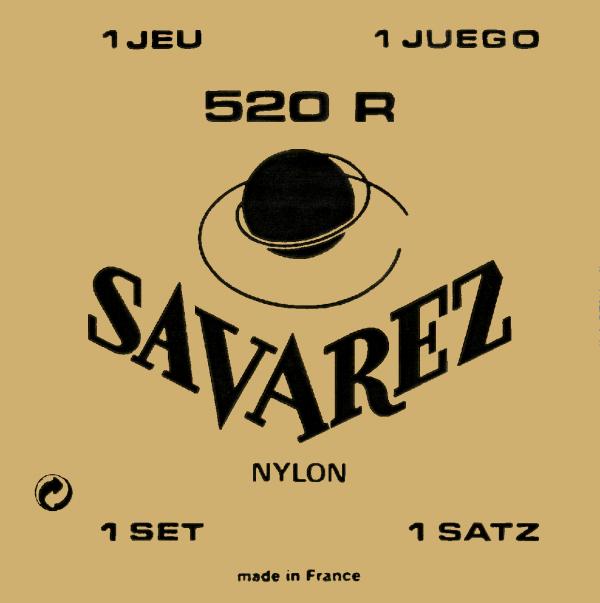 The Savarez Traditional trebles are made of rectified nylon which is characterized by a distinctive unpolished finish. This grittiness contributes to a lessening of the high overtones and the sound quality of the red card trebles has been described as milky, solid and warm.

The Red Card is high tension. The Yellow Card is very high tension, and White, which we do not carry, is the lowest. These traditional red strings are also favored by flamenco guitarists. The Red Cards are a bit richer than the Yellow Cards but less tolerant of the loudest dynamics. They are otherwise quite similar.