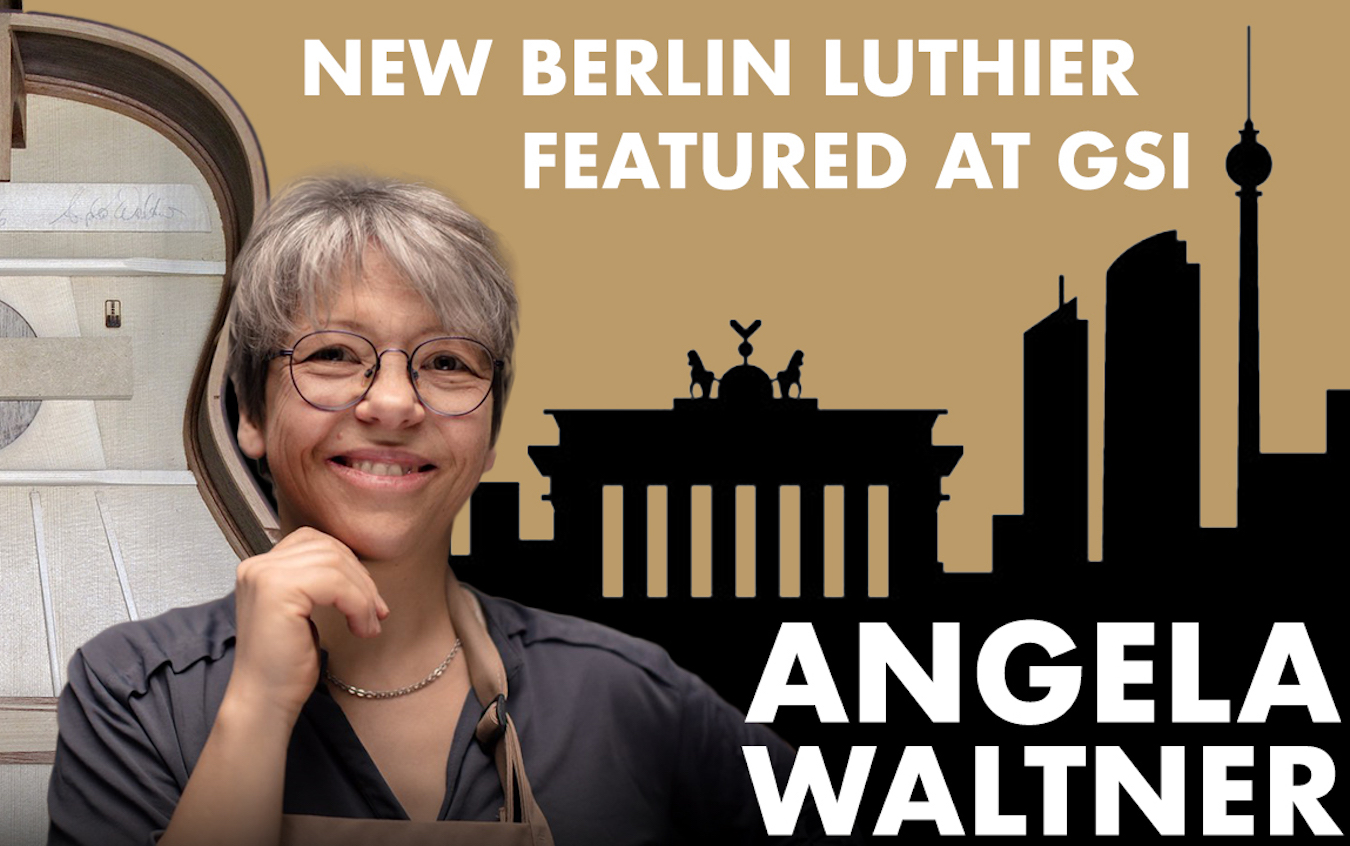 Angela Waltner established her workshop in Berlin in 2002 after having a profound education as a guitar maker. Her classical guitars reflect an intensive examination of essential European sound traditions and the requirements of the guitar as a concert instrument. In particular, She emphasizes tonal openness and a close body-instrument connection. In 2017, Angela received her Master’s degree in acoustics with a research paper on the projection of the classical guitar.

As a luthier, Angela makes only around four guitars per year despite building guitars full-time! As a result, her guitars are made with a high level of detail and precision

Angela is also known for her innovations. One of the most important ones is a “broken” saddle known as FABS (Freely Adjustable Bridge System). FABS is a simple, yet highly effective method to get a clean intonation on classical guitars. Unlike a traditional bridge saddle that is held fixed in a slot, FABS allows players to find the right saddle position accurately for each string, and so for strings of all brands. This system is easy to use. The separate saddles rest on a slightly oblique surface and are fixed only by the pressure of each pair of strings. They can be easily moved without detuning the guitar. Finding the right position is easy by matching each of the 12th fret harmonics with the fretted octaves. If a fretted octave is too sharp, you can push the saddle towards the lower edge of the body. If a fretted octave is too flat, you can push the saddle towards the soundhole. With this system, it’s recommended to change strings one at a time to preserve the desired intonation.

Intonation determines the sound quality of a guitar significantly. The correct intonation has a positive influence on transparency and sonority. There is hardly anything more beautiful than a pearl-like layering of the individual harmonics on the fundamental note.

Angela has sent us some sneak peek photos of her very first GSI guitar. It’s going to be Angela’s newest model called “Anima” which is the outcome of her most recent fascination by guitar luthiers of the past combined with her own extensive research on guitar making. The guitar will have a spruce top and Indian rosewood bridge, back, and sides. It will have a traditional, non-elevated fretboard. Regarding the tone, Angela’s guitars have great sound and responsiveness. We’re very excited to see this guitar in our showroom once it’s finished. 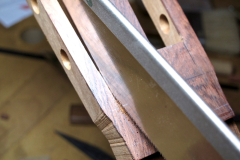 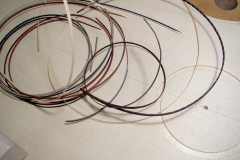 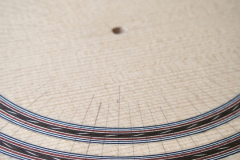 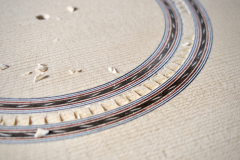 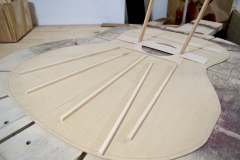 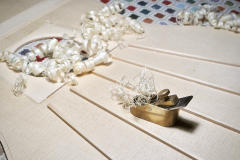 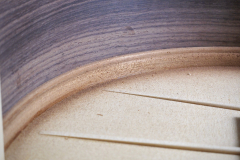 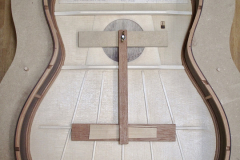 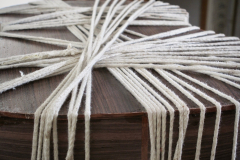 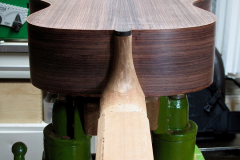 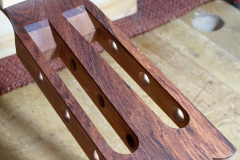 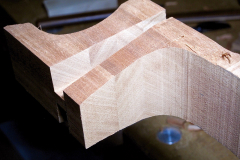