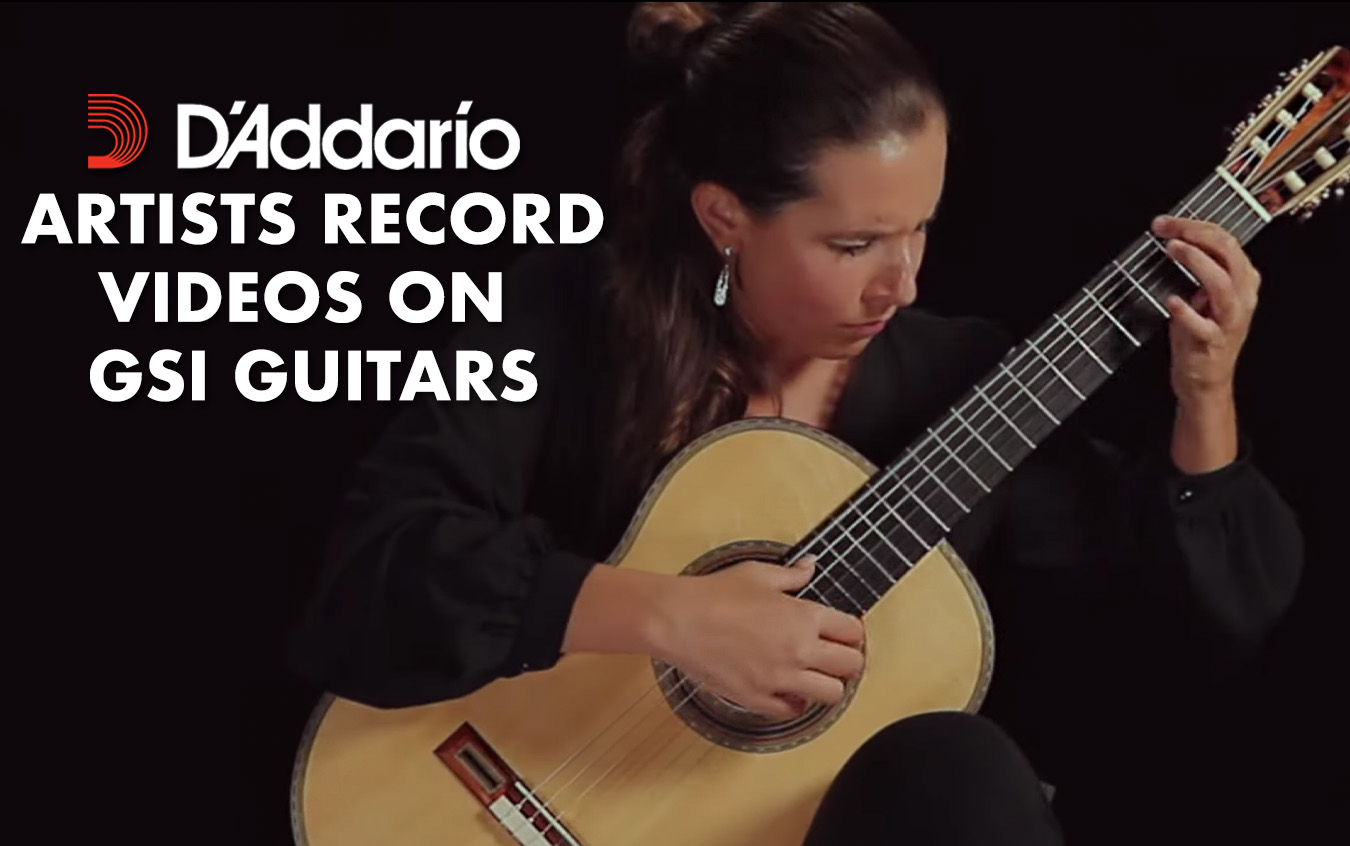 We have for you a new video produced in collaboration with D'Addario strings. This time, we had the pleasure to record D'Addario artist, Carlotta Dalia, playing Francisco Tárrega's "Capricho Árabe".

Italian guitarist, Carlotta Dalia, began studying classical guitar at the age of 8 with Alessandro Benedettelli. She continued her education under the tutelage of Aniello Desiderio, Carlo Marchione, and Giampaolo Bandini. Since the beginning of her career, Carlotta has won over 40 prizes in national and international classical guitar competitions.

In our new video filmed on location at the Teatro Asteria in Milan, Italy, Carlotta is playing on a 2022 Gabriele Lodi "Torres" SP/MH - an instrument that is part of Gabriele's "Expo Series" and was featured at the 2022 Roma Guitar Exhibition.

One year earlier, it was also Carlotta who presented our previous guitar from the series - a 2021 Gabriele Lodi "Torres" SP/MP - on stage at the 2021 edition of the Roma Guitar Exhibition.

Carlotta plays on D'Addario XT medium tension strings and our guitar in the video was fitted with such a set of strings.