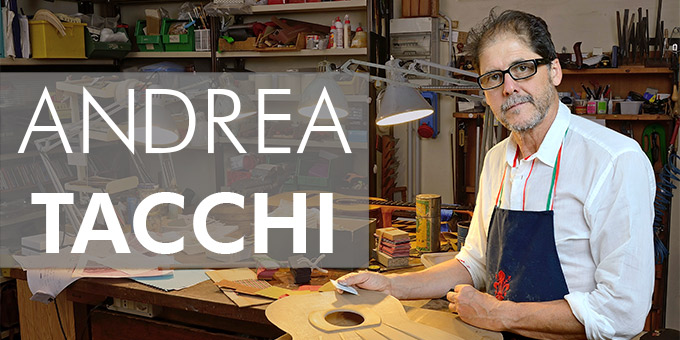 Andrea Tacchi was born in Florence, Italy in 1956 into a deeply-rooted Florentine family with a rich artisan heritage in both jewelry-making and wood-working. At a young age, he took interest in creating musical instruments, building his first guitar at age 15. While at university studying mechanical engineering, he met and began an apprenticeship with Argentinian luthier Ricardo Brané, ultimately leaving university to pursue a career as a professional luthier. After Brané’s death, Tacchi traveled extensively to Spain, England, France, and the United States to study with the top masters of the day; in 1981 he went to Spain to meet with Paulino Bernabe Sr., José Ramírez III and Francisco & Gabriel Fleta to get their critical opinions and advice on his development as a guitar maker. He also traveled twice to England to consult with José Romanillos. The most important of these meetings however took place over several trips throughout the 1980s to France where he was able to receive advice and encouragement from both Robert Bouchet and Daniel Friederich in their workshops. To read more about Tacchi’s experiences in Paris click here. 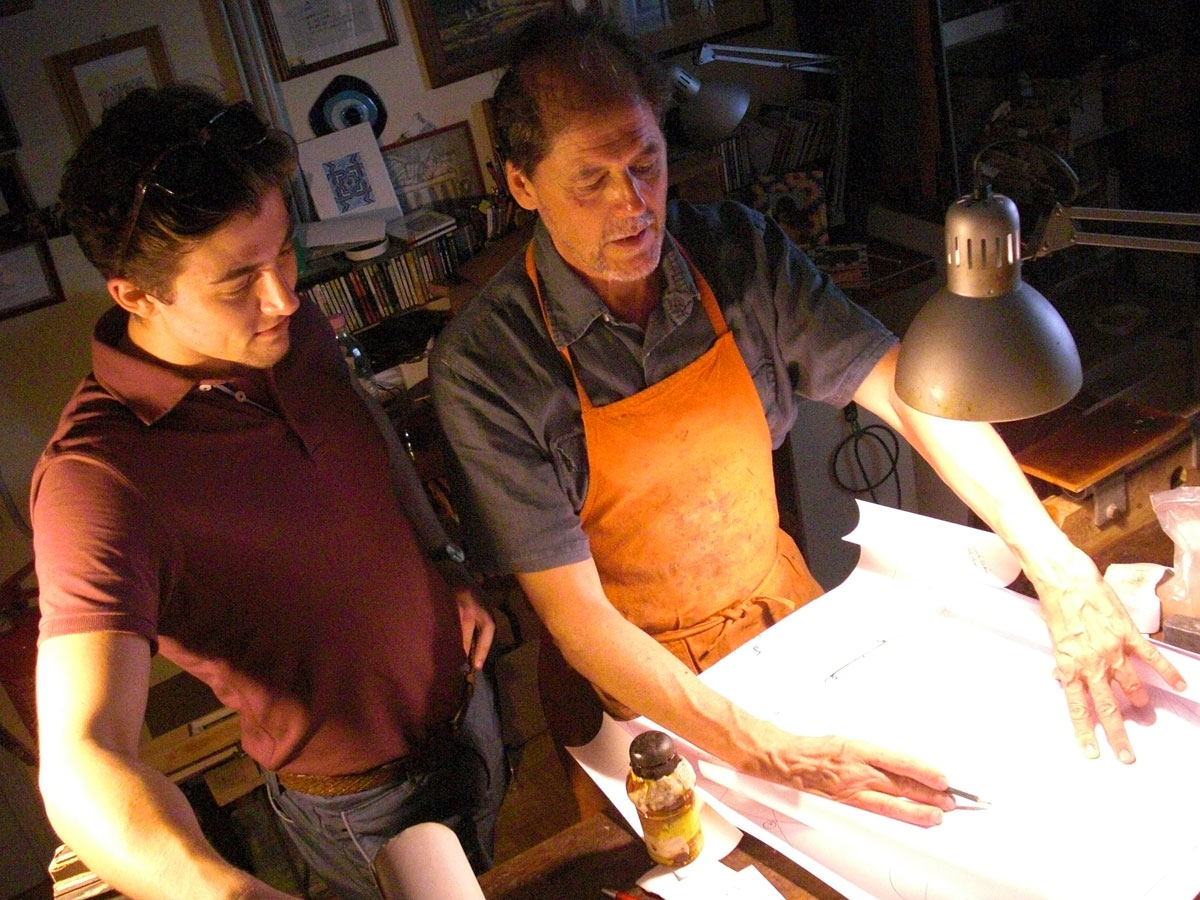 In 1985, Andrea competed in the Concours International des Facteurs de Guitare in Castres, France, organized by Robert Vidal of “Radio France”. Tacchi won first prize for Aesthetic Qualities and second general prize for Acoustic Qualities, thereby establishing himself as a leading young luthier of his generation. In 1989, after further years of research and experiment, Tacchi publically unveiled his “Coclea” model – named after the Latin word for the part of the inner ear that transforms sound vibrations into the psychological sensations of volume, timbre, and tone. Notable characteristics of these guitars are an easy emission of sound, a great variety of timbre, polyphonic clarity, increased volume, great playability and relaxed, comfortable string tension. Years later Tacchi was able to personally examine and evaluate the last Torres ever built from 1892 (the year of Torres’ death), an instrument which would profoundly influence his future work. Notably, Torres constructed the soundboard with four pieces of spruce. The densities of the outer two pieces were sufficiently different from the inner two that over the course of 100+ years, they oxidized at different rates, leaving the outer two pieces noticeably darker in color than the inner two. This inspired Tacchi to develop yet another new design concept – a four-piece top made of two pieces of western red cedar at the extremities and two pieces of European spruce in the middle, named “Thucea” from the union of the Latin words Thuja Plicata (cedar) and Picea Excelsa (spruce). Tacchi’s idea was to work with woods of different densities (as Torres had done with his final guitar) to maximize the efficiency of sound transmission in his soundboards, resulting in great response and projection. Tacchi’s flagship model is the “Coclea Thucea” which is the union of both of these design ideas into one instrument. He also builds an “omaggio” series of guitars – which are “homages” to three luthiers he has spent a good deal of time studying and evaluating: Robert Bouchet, Francisco Simplicio and Enrique Garcia. He has built over 350 guitars, some owned by guitarists including Filomena Moretti, Flavio Cucchi, Carlo Marchione, Antigoni Goni, Robert Gruca, Colin Davin, Minoru Inagaki, and Marcelo Kayath, while others belong to important private collections. Two of his guitars are in the collection of the Conservatorio Luigi Cherubini in Florence, Italy. In addition to building guitars, Tacchi is also much sought after for his restoration work on vintage instruments. 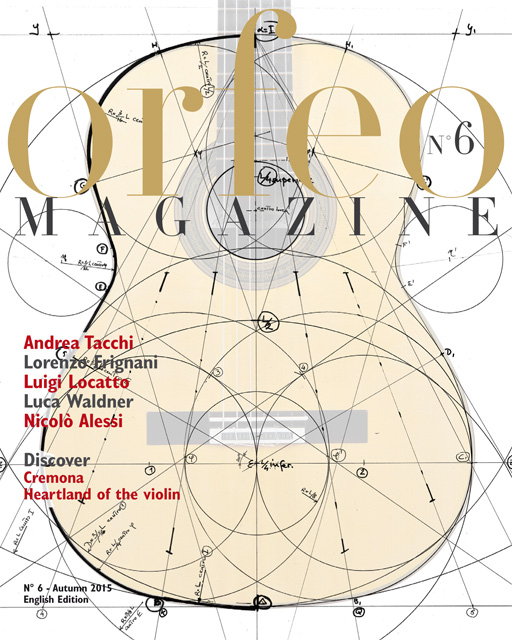