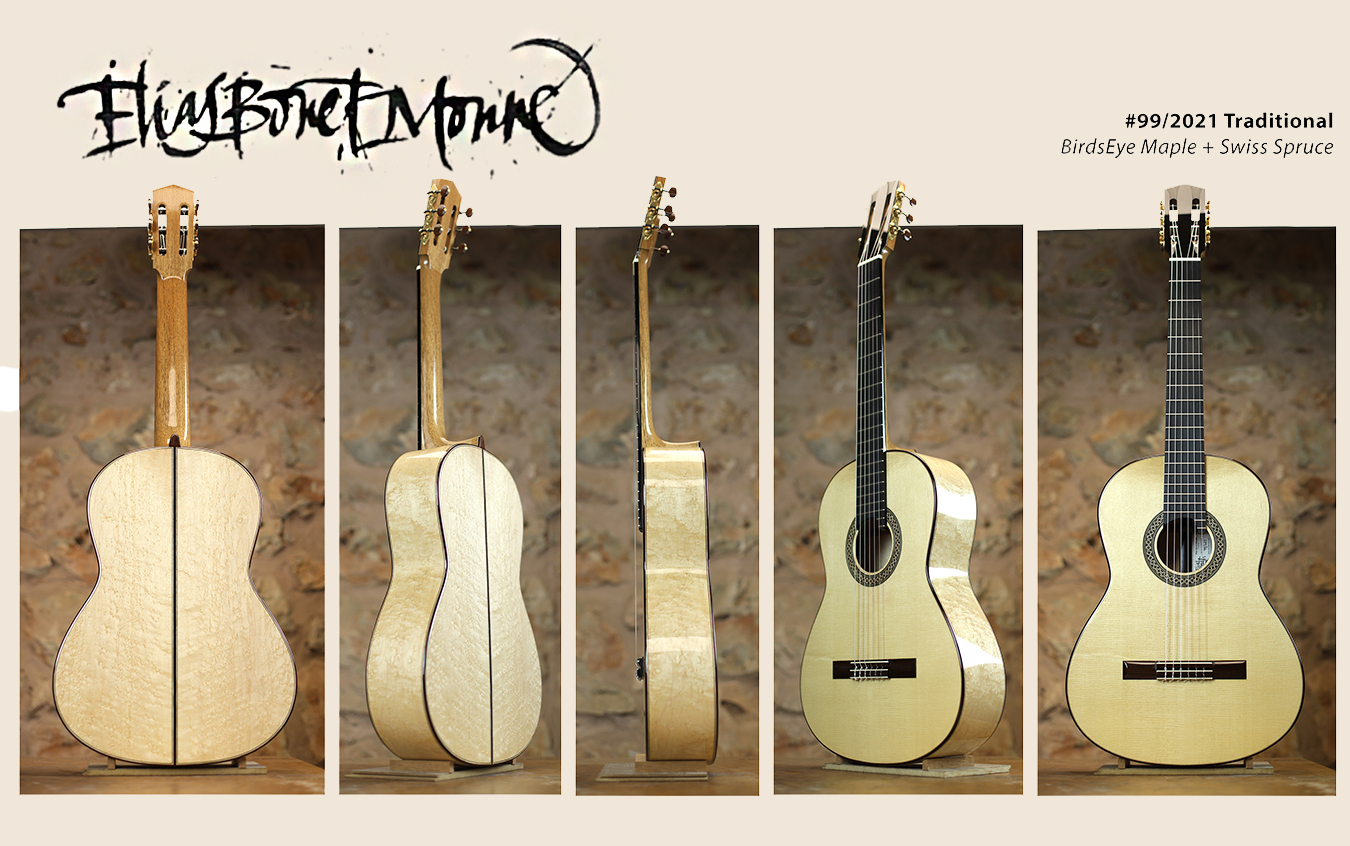 Spanish luthier, Elias Bonet, has shared with us some photos of our next guitar (his 99th instrument) which is in the final stages of the building process. Elias is currently working in his new gorgeous workshop located in a 300-year-old- house in Mallorca. His instruments are based on the traditional building method which he learned from one of his teachers, Don Juan Antonio Reyes. Basically, this process is based on a Spanish system of ‘closes the sound box from behind’ of which Elias draws greatly from two points of reference: Antonio de Torres and Alex van der Horst (aka “Alejandro”). He also uses a five-piece fan bracing built from solid, well-aged woods using the guidelines provided to Elias by Juan A. Reyes.

For this new guitar, Elias used spruce for the soundboard and a beautiful set of birdseye maple wood for the back and sides. The geometrical patterns in the rosette are inspired by seventh-century Persian carvings.

Elias has also sent us a video recorded on a very similar instrument built in his workshop. The guitar that Elias is building for GSI, will be identical. In the video, you’ll see Jacob Cordover performing the first movement “Fandanguillo” from Federico Morreno Torroba’s “Suite Castellana.”

Check out the sneak peek photos below. Elias’s previous instruments that we played at GSI were characterized by a beautiful, wide range of tonal colors and an ample volume. We look forward to seeing this new guitar in our showroom soon! 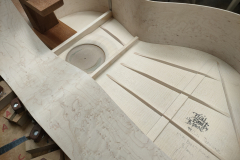 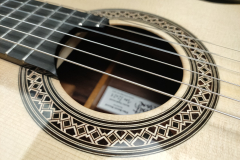 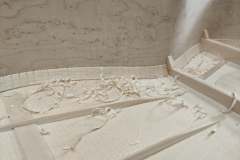 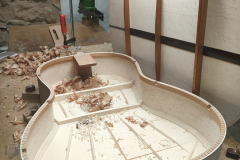 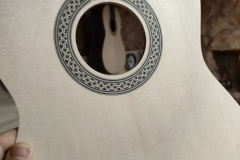 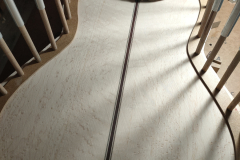 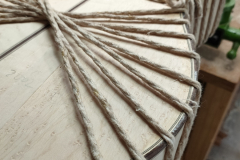 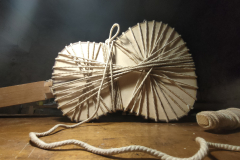 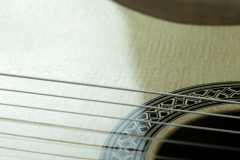 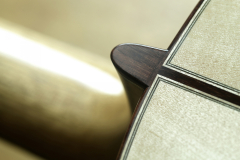 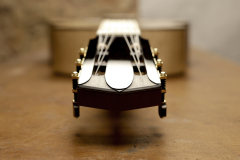 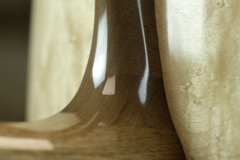 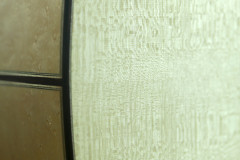