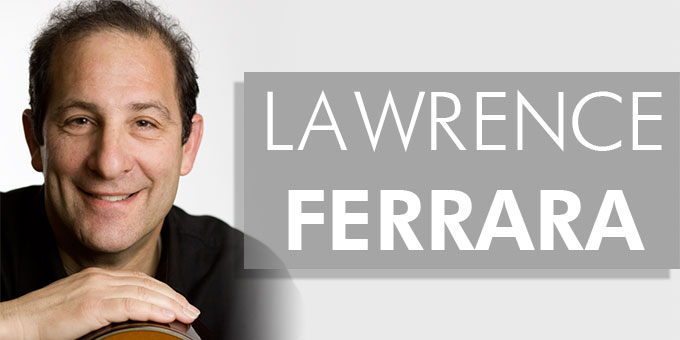 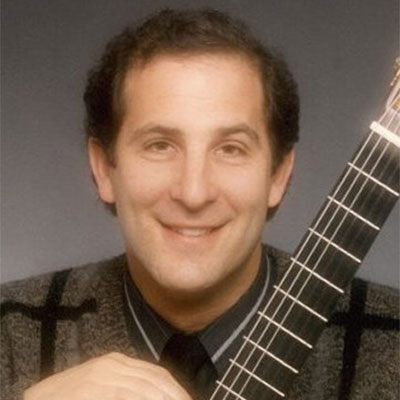 Among many awards, Mr. Ferrara was twice prize winner at the Carmel Classic Guitar Competition, served on the Music Advisory Panel to the National Endowment of the Arts and recently won the California Virtual Campus (CVC) Award, “Best Online Teaching Website” for his course on Music Appreciation.

Mr. Ferrara is the author and performer of a sequence of music books titled The Student Repertoire Series for Guitar, Vol. 1 and 2, with accompanying CDs, published by Guitar Solo of San Francisco and he has a solo CD of American Guitar Works on the VGo label.

The New York Times described his playing as “subtle, intimate and inherently musical,” and called him “an excellent musician.” The San Francisco Chronicle said, “Ferrara has an exceptional style, pure and sweet, rhythmically precise yet supple . . . . playing everything with elegant grace and a notably serious feeling for introspection.”