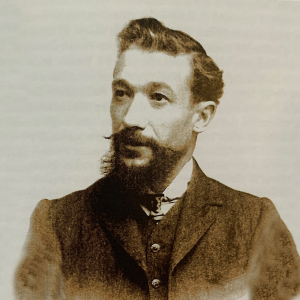 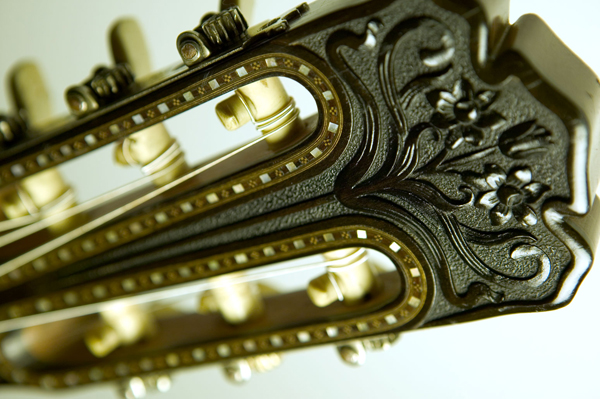 SEE SOME OF Enrique Garcia’S GUITARS