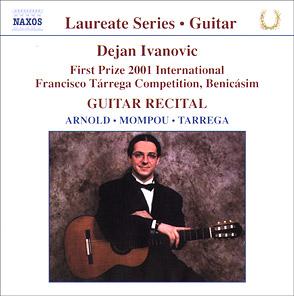 18. Study in moto perpetuo: Brevity can save the nation 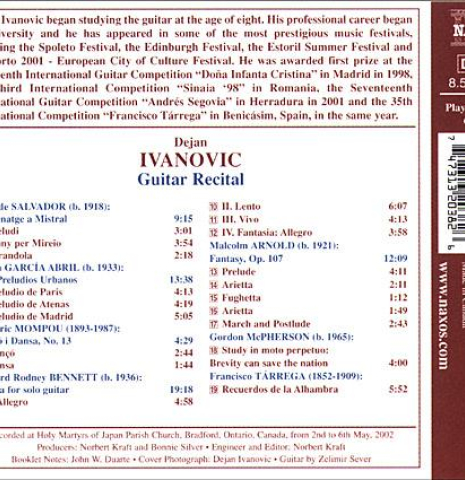