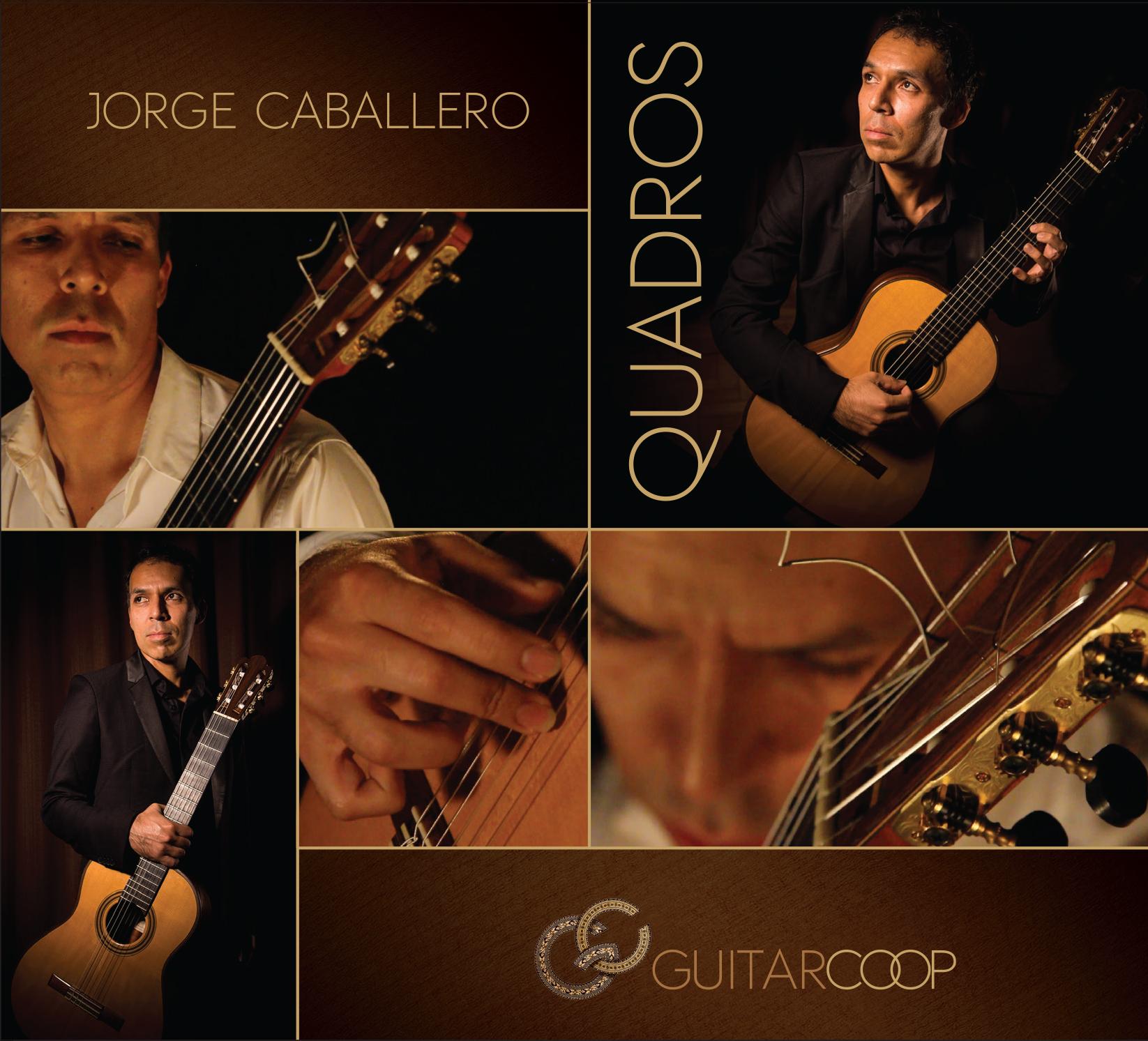 A native of Lima, Peru, Jorge Caballero is the youngest musician and the only guitarist to win the Walter W. Naumburg International Competition Award, one of the most prestigious and coveted awards given to performers of any instrument, and comparable to the Pulitzer Prize for musicians. Widely regarded as one of the finest guitarists of his generation, the New York Times called him “a masterful guitarist” and praised his “deft, powerful technique.”

Caballero has performed as a soloist with major orchestras around the world. His recital appearances include performances at New York’s Alice Tully Hall, the Library of Congress in Washington, the Metropolitan Museum of Art, the Palace of Fine Arts in San Francisco, the Da Camera Society in Los Angeles, and other venues in the United States and internationally.

Recent performances include recitals at the Santo Tirso Guitar Festival in Portugal, as well as concerts in Brazil, Italy, Germany, Paraguay, Perú and Mexico. He was featured as the center artist for the production of “Austin Pictures,” one of the largest events ever produced featuring a solo classical guitar. Caballero recorded Antonin Dvorak’s “New World” Symphony transcribed for solo guitar, a work that he is one of only two guitarists in the world to perform. His Musical Heritage CD of Bach Cello Suites, recorded in 2000, was highly praised by critics.

He recently recorded Alba, a one-movement work by American composer Mark N. Grant, released last year on Albany Records. He began his professional training at the National Conservatory in Lima, studying with Oscar Zamora. He later studied in the United States, where he attended the Manhattan School of Music. He is the recipient of top prizes at the Tokyo International Guitar Competition, the Luis Sigall Competition, and the First Latin American Guitar competition, in addition to the Naumburg, which he won in 1996 at age 19. 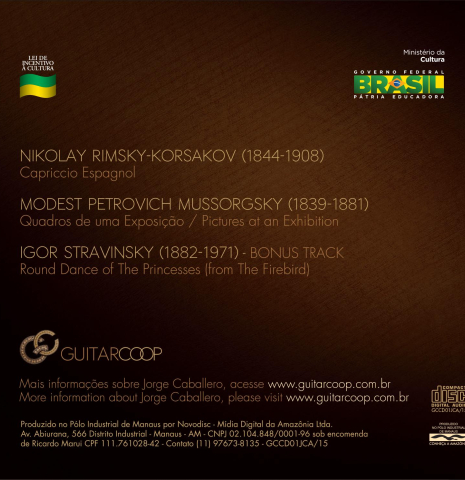 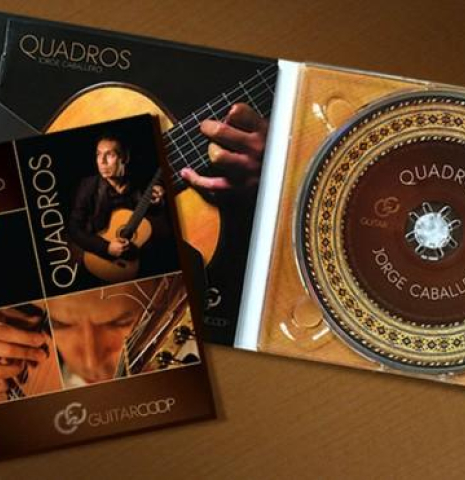