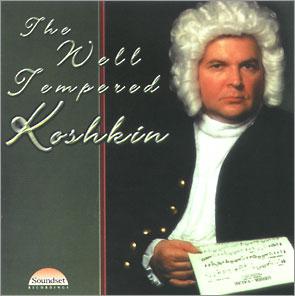 Three Stations on One Road

The Ballads: Suite for Guitar

The Cambridge Suite (for Two Guitars)

ABOUT THE ARTIST: Koshkin was born in Moscow in 1956 and played pop music until the age of 14 when his grandfather gave him a guitar and a Segovia recording. His life was changed, and composing and playing the guitar became his dual passions. Although he is a fine classical guitarist, Koshkin regards himself now as mainly a composer. He believes that guitarists should interest themselves in music of all kinds, and this is reflected in his own highly original music for the guitar and other instruments. His musical style contains elements of the post-Stravinsky Russian composers, notably Shostakovich and Prokofiev. His compositions are performed by leading concert artists worldwide, including John Williams. 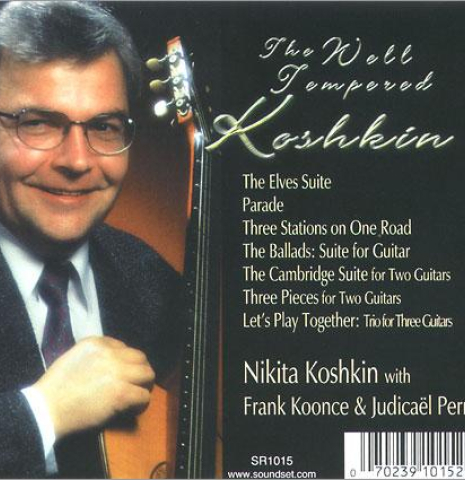