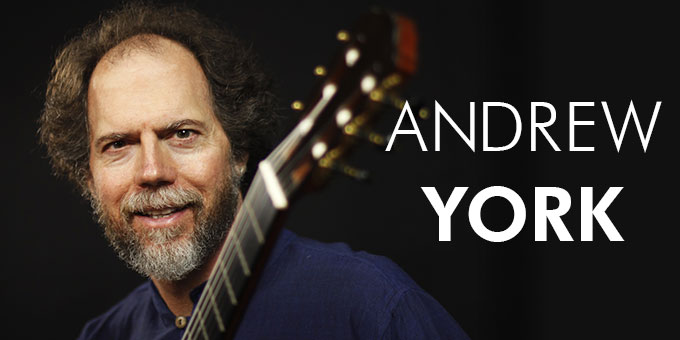 Andrew York is one of today’s best loved composers for classical guitar and a performer of international stature. His compositions blend the styles of ancient eras with modern musical directions, creating music that is at once vital, multi-leveled and accessible. Andrew received a GRAMMY as a member of the Los Angeles Guitar Quartet during his sixteen years with the cutting-edge ensemble. Andrew has recorded CDs for Sony-U.S., Sony-Japan, Telarc, GSP and Delos labels, as well as inclusion on Rhino Records Legends of Guitar and numerous other compilations. Andrew’s 2010 CD release Centerpeace offers individual collaborations with guitarist Andy Summers, and pianists Mitsuko Kado and Allaudin Mathieu. 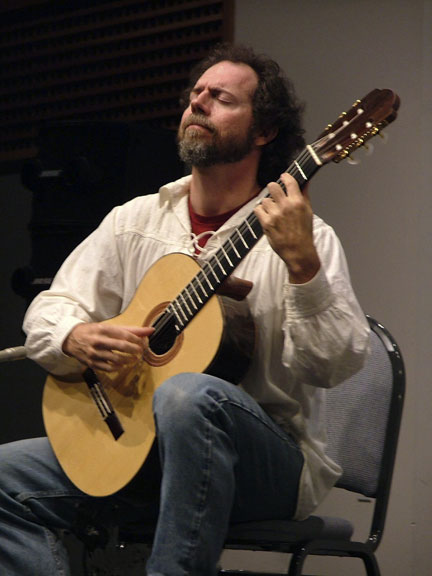 In Andrew’s concerts the theater becomes a living room, and the musical conversation begins with the first note. His authenticity has inspired a worldwide following, with his touring schedule spanning more than thirty countries. Recent concerts include Rome, Bogotá, Beijing, Ankara, Munich, Manhattan, Finland, Estonia, Lithuania and Andrew’s eleventh tour of Japan.

Andrew’s most recent solo recording Yamour was released on vinyl as a double LP album, and garnered the number one spot in Acoustic Guitar Magazine’s ‘Essential Recordings of 2012’ by editor Teja Gerken. Commenting on the more than eighty minutes of new pieces for solo guitar he composed for this major work, Andrew says “When I write I feel a connection to my spirit and the joy and sorrow of life. My entire life comes into focus and there is no separation between me as a boy, a young man and now in my later years.”

In 2006 Andrew recorded and performed with the Atlanta symphony for the opera “Ainadamar” by Osvaldo Golijov. The recording of “Ainadamar” (Deutsche Gramophone) won two GRAMMY awards. 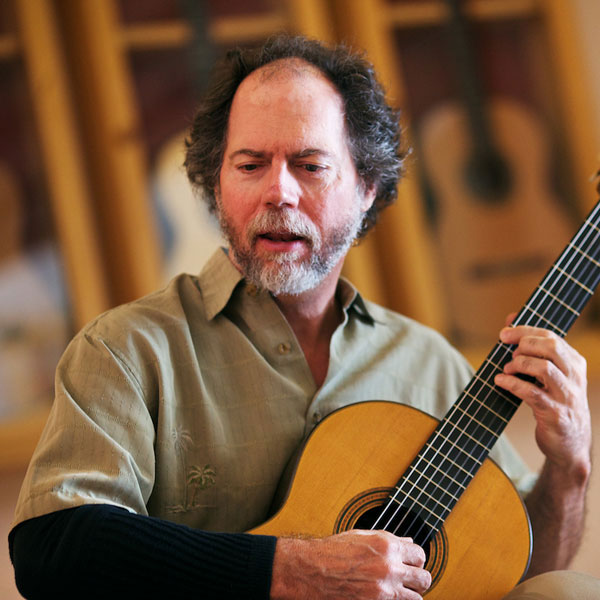 York’s compositions have also been recorded by guitar luminaries Sharon Isbin, Jason Vieaux, John Williams and Christopher Parkening, and Japanese pianist Mitsuko Kado. Andrew’s compositions were featured in Vieaux’s CD Play, winning a GRAMMY in 2015, and Isbin’s CD Journey to the New World, which won a GRAMMY in 2010. In addition, generations of younger guitarists make Andrew’s music a staple of their repertoire in their performances and studies; for example, Tavi Jinariu plays York’s ‘Yamour’ for Córdoba. As a published composer, York’s works appear in print worldwide through Majian Music, Alfred Publications, Hal Leonard, Mel Bay Publications, Guitar Solo Publications, Doberman-Yppan in Canada, Ricordi in London, and Gendai in Japan.

A love of music was instilled in Andrew at an early age; his father is a guitarist and his mother a professional singer. Family reunions abounded with folk music ranging from frontier American to English and Celtic traditional songs.

Andrew crosses over stylistic boundaries with an unusual authority – besides his classical contribution, he also has an extensive background as a jazz guitarist, studying with jazz legends Joe Diorio and Lenny Breau. As a classical musician, Andrew was awarded a grant from the Del Amo Foundation for Study in Spain. Andrew received his Master of Music degree from University of Southern California, and is the only USC graduate in the school’s history to twice receive the Outstanding Alumni of the Year Award – in 1997 as a member of LAGQ and in 2003 as the sole recipient.

Andrew York has performed in concert, live at the GSI showroom and as is his fashion, he delivered outstanding performances in many occasions. Here’s a preview of the last concert Andrew gave as well as a recap of that event. We are proud to host Andrew York whenever he is available to perform or simply check out our collection of guitars as a dear friend to all of us at GSI. 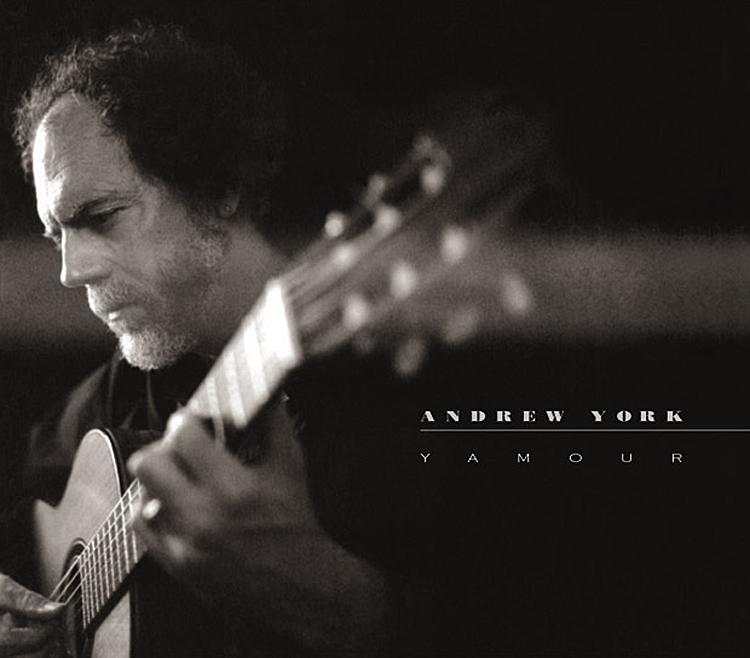 This double disc recording contains 83 minutes of new solo guitar music composed from 2004-2011 by Mr. York. This original music is a reflection of Mr. York’s journey through life as an artist. Recorded at the quietest and best studio in LA, Watersound studios, his goal is to give you his music as if he were in your living room, amidst a background of pure silence. York’s latest album can be found at the GSI Store.

He is the man!