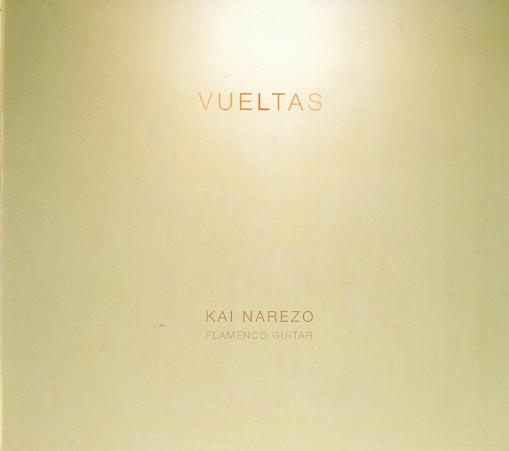 ABOUT THE ARTIST: Kai Narezo was born in New York and began studying Flamenco guitar with Dennis Koster while accompanying at Fazil�s for Jose Molina. He spent six months in Mexico City honing his dance accompaniment skills with Antonia Amaya before moving to Granada, Spain, where he spent most of his time studying with Juan Fernandez and Miguel Angel Cort�s. After this he moved to Moscow, Russia where he performed and taught for almost three years.

After another year in Spain studying with, among others, Enrique de Melchor, he received a scholarship to attend the Berklee College of Music in Boston. Here he became music director and first guitar for the Ramon de Los Reyes Spanish Dance Theatre, a gig that was to last five years, and began his collaboration with singer Fernando de Malaga in the Kai Narezo Flamenco Quartet.

He has also worked with many top Flamenco artists such as Nino and Isaac De Los Reyes, Clara Ramona, Omayra Amaya, and dozens more, as well as being a founding member of the Flamenco fusion group Azafr�n and working with the Worcester Symphony Orchestra, Dance Umbrella Boston, New Dance Horizons, the Boston Ballet and many other companies.

Currently he lives in Los Angeles where he performs, teaches and runs Universal Exports, a recording studio located in Hollywood, CA. 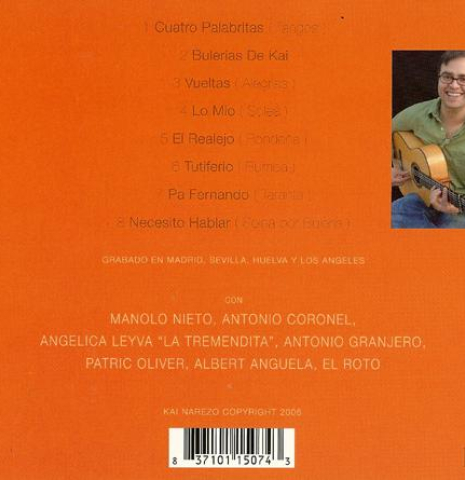